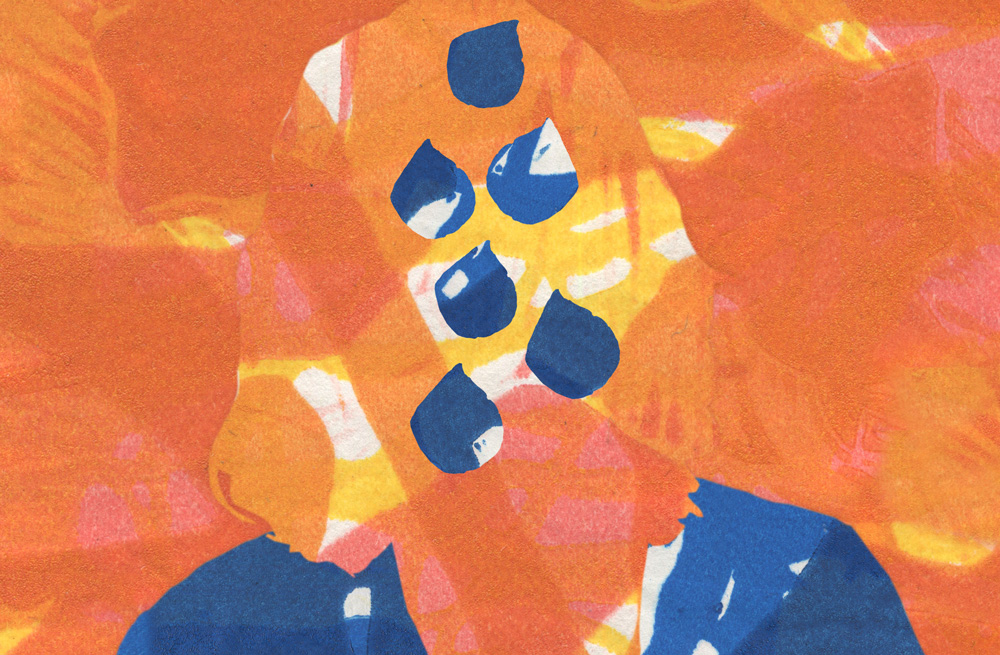 Brisbane-based producer and DJ, Sampology, returns this month with a brand new double-single: “We Are Love” / “Rain.”

As a boy, Sampology spent his weekends singing in the choir at St John’s Cathedral. By his mid-teens he had discovered vinyl and a love for sample heavy music — early Native Tongues, The Avalanches, disco and soul. Sampling dance music made a huge impression on Sampology. Indeed, his moniker is a nod to this early influence of sampling.

Sampology’s start in Brisbane music venues began at 17 and steadily evolved into gigs overseas from Europe to the US. Over the past six years, he has organically progressed to become a producer. From his 2016 and 2018 EPs (Natural Selections and Mt Glorious respectively), he steadily build a catalogue of his own sound. All the while, his position in the Brisbane music scene expanded to worldwide reach culminating in an invitation from Gilles Peterson to join the Worldwide FM family in 2019.

Sampology’s new double-single leans into the percussive deep house side of his sound with a tropical flavor.

“These are the first new originals I’ve released since my full length Regrowth album” explains the producer. “ and “I am excited to play both of these up-tempo songs in my DJ sets. Thematically ‘Rain’ is a reflection of the last 12 months and what’s happened weather-wise where I’m living. And the floods which have affected the environment and community around me.”

“[The first single], ‘We Are Love’ is a colaboration with vocalist Jitwam, and sounds to me like the community response to that hardship. With its up-tempo and percussive energy plus a positive vocal refrain, it also reflects my idea of dance parties being fundamental positive spaces for healing.”