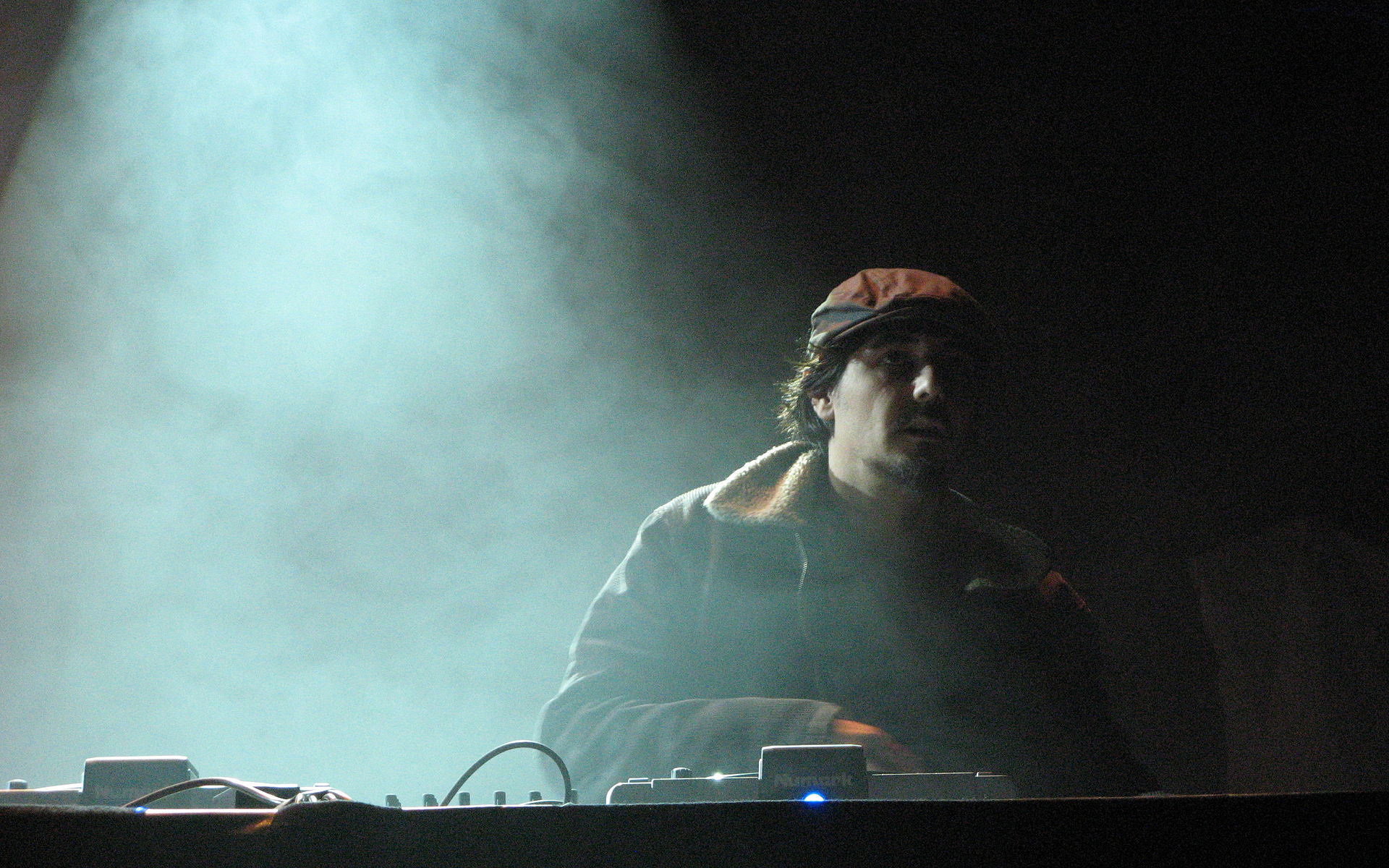 In April, Amon Tobin released his 8th studio album: Fear in a Handful of Dust. Before that, we hadn’t heard from the LA-based Brazilian producer since 2011. Then, in October, he released his 9th album called Long Stories. And while both albums are completely different — Long Stories is more electronic and tightly produced while Fear in a Handful of Dust is more experimental and loose — they both have a brooding narrative. The albums feel like part 1 and part 2 of a larger story. A story told through music.

The first time I heard Amon Tobin was in my dorm room at university. My roommate was playing a song called “The Brazilianaire” and I asked who it was. At that point, Tobin was recording under an earlier moniker called Cujo (that’s Portuguese for “whose“). We listened to that whole Cujo album, Adventures in Foam and it was really quite experimental for the time. I loved how the music mixed elements of breakbeat and trip hop with jazz, Brazilian funk and more classical elements.


I soon discovered a few albums Tobin had recorded under his current name and I was captivated. Bricolage, Permutation, Supermodified — these are the albums that define my college years. Nothing came close to sounding as original. Tobin had a way of making the experimental sound organized. He was the first example of an electronic conductor. His orchestra was an arrangement of traditional instruments and electronic ones mixed together.

Ten years on and the music world has changed quite a bit. The type of experimental things Amon Tobin was doing with electronic music nearly a decade ago is less radical now. But with Tobin’s return and these two new albums, he is pushing the bounds of what experimental music can achieve yet again. Listen to a couple of selected tracks from Amon Tobin’s new albums, Fear in a Handful of Dust and Long Stories below, but I implore you to go out and buy these albums in full. I think that you would agree that the music should be consumed as full albums rather than singles.


Amon Tobin – On a Hilltop Sat the Moon