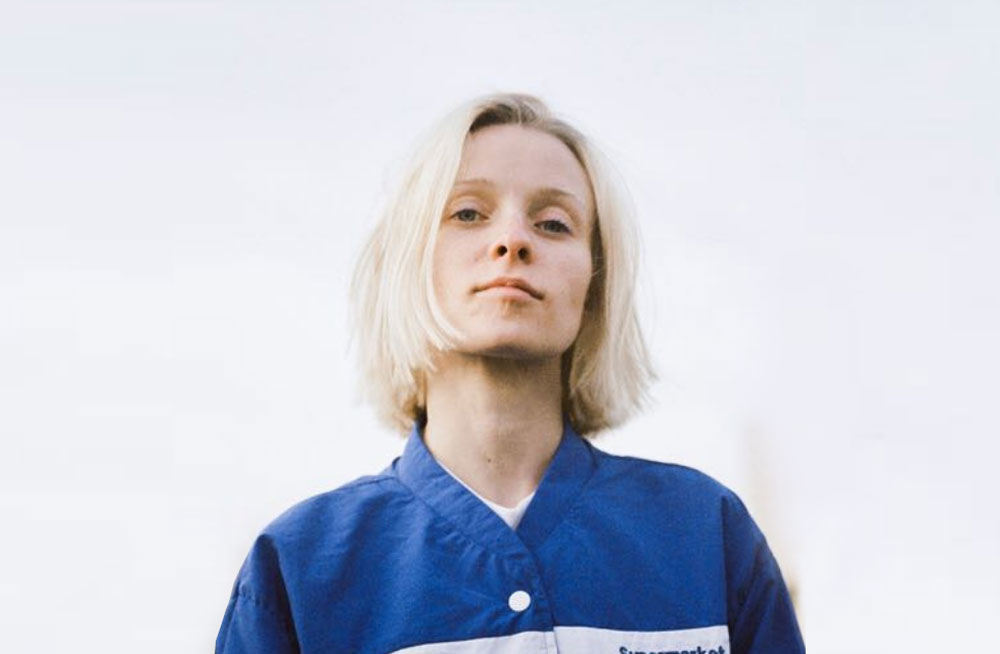 Today we would like to feature a lovely and ambient mix by Russian producer Olga Maximova (aka OMMA).

Maximova study piano at university but has always been interested in creating sound in a less traditional way. For her Playtronica project she explored how to transform everyday objects into instruments that consist of, among other things, playing live with plants. Check out a video of Maximova making music from 16 pineapples in her video of Playtronica:

In 2017 Maximova was asked to participate in the OneBeat adventure. 25 musicians from 17 countries came together to collaborate and (re) compose the soundtrack of the famous film “Koyaanisqatsi” for play in different cities: New York, Denver, Fort Collins, Boise, Jackson.

The three piece band from Romania that is bringing a human touch to electronic music
Hun Choi has got a hunch that you're going to like his music.
Paul Cafcae's new Christmas single takes an alternative view on the holiday season
Reduced to Tears by Kate Tempest: Snippets of NOS Primavera Sound
Fresh Friday Mix: r beny
Shoegaze and lo-fi house come together for Silver Liz's new celebration of staying in
Space disco from the Swedish electronic duo CYAMO
"We justify the use of violence to create order" – Charlotta Perers talks about her new single, 'Bea...
The New Mac Miller Joint