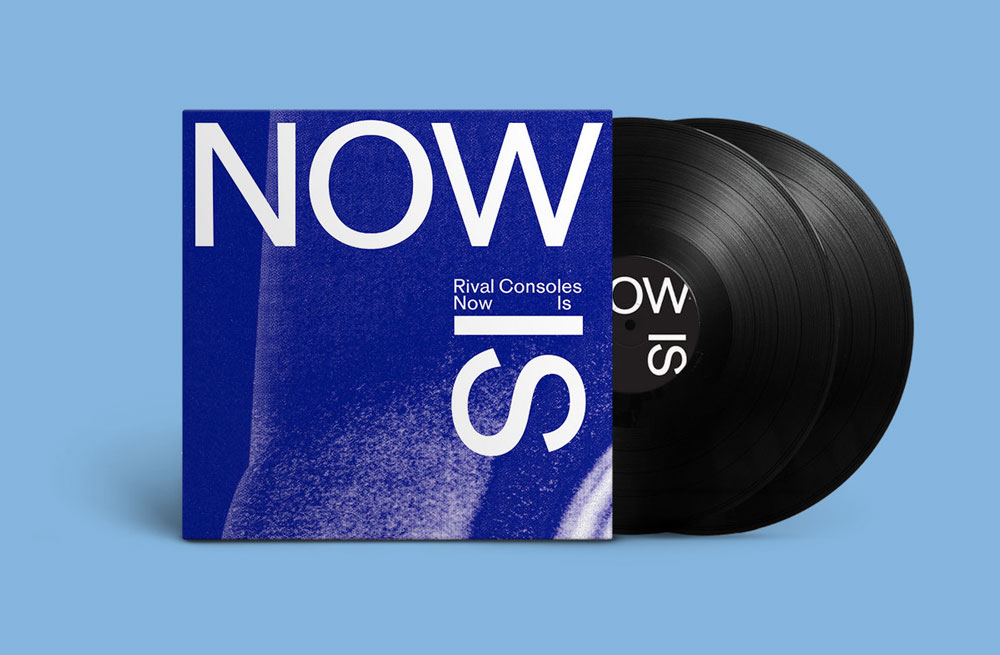 We first came across British electronic producer, Ryan Lee West (aka Rival Consoles) back in 2016 but he’s been on the scene for more than 15 years. He’s worked with giants in the genre by remixing tracks for Jon Hopkins, Nils Frahm, Max Cooper, and Sasha. We’ve enjoyed his flavor of ambient electronic sound and how his music can sometimes sound cinematic, while at other times it dips into more of a minimalist techno sound.

This week it was announced that Rival Consoles will be releasing a brand new double LP entitled, Now Is. The album will mark a new chapter in an ongoing quest for refinement and evolution for Ryan Lee West. More playful and melodic, the album draws from experimentation in minimalist songwriting and seamlessly blends of synthesizers and acoustic instruments.

“There are some pieces that are influenced quite strongly by the isolation and anxiety of these times,” explains West when talking about the album. “There are also pieces which are more optimistic and vibrant, which I think is a consistent attitude of my records, as I want art to express many aspects of life.”

West creates driving, experimental electronic music with a goal of making synths sound human. His consistent desire to create a more organic, living sound, sees him forming pieces that capture a sense of songwriting behind the machines.