It’s been a long wait for Hubbabubbaklubb’s debut album to drop, but it was well worth the wait. Six years ago the Norwegian electro-pop band released their disco anthem “Mopedbart” and ever since then, we’ve been drip fed their unique take on the genre. The wait is now over with the release of their debut album Drømmen Drømmerne Drømmer.

In addition to three previous releases, the album features eight new tracks, and will be released on limited double 12-inch vinyl. Sample the record on Soundcloud now, or head over to Snorkel Records to get your wax copy. 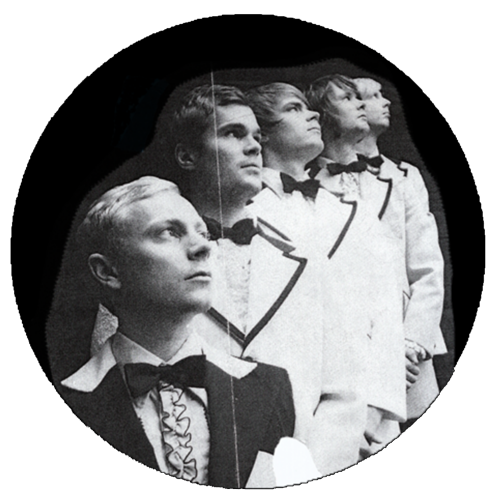