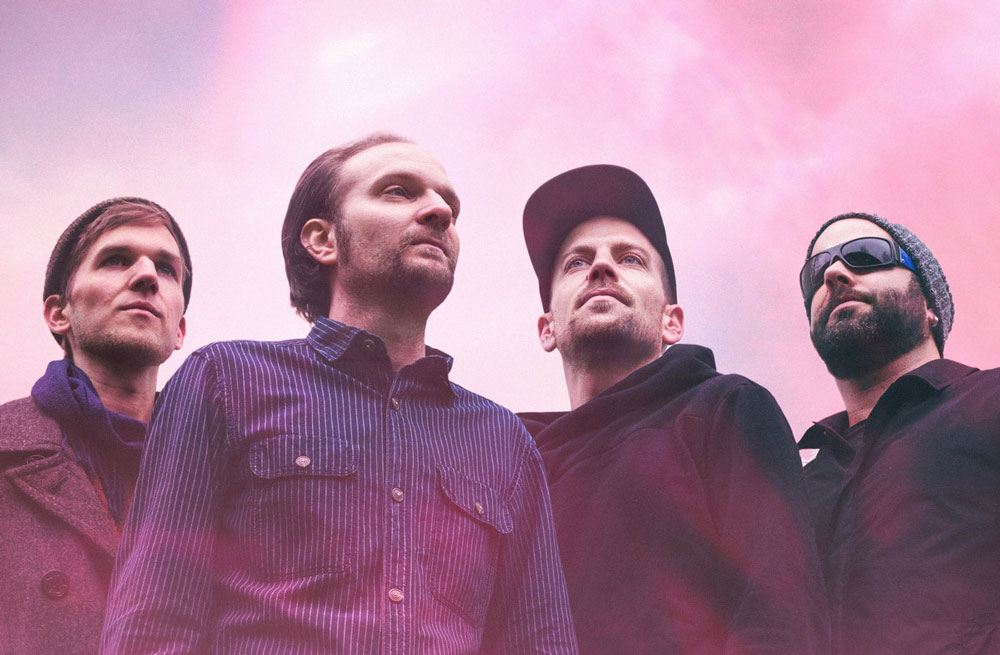 The Lugubrious is a four-piece Swiss electronic group that has made a name for themselves for their thumping beats, love of sonic textures, and crunchy samples. Their last full length album, Chapter II was inspired by an energetic summer night with its heavy basslines and acoustic samples. The aim of the album was to create a vibrant warm feeling that left you feeling energized but light.

In 2020 when lockdown hit the world, the band decided to try something different. They created an EP with a single track called “Isolated.” The idea was that each of the four band members would then create their own spin on the track by creating 4 remixes.

“At that time, I moved to Berlin to develop my electronic solo project numeral,” explains Philippe Adam — the drummer and producer behind The Lugubrious. “Despite the rather gloomy atmosphere [of my remix], which is heavily influenced by pandemic-Berlin and its cold winter, the listener will catch some shiny and warm moments which occur like a pleasant dream in a dark night.”

Dave Knobs takes Isolated into an even darker space with its persistent kickdrum and unexpected vocal sample while MAVAREL leans into a more acid house vibe with his remix.

Quite a novel idea for an EP and very interesting to see how producers of the same band see a single track differently.

“Touch: Isolation” a new album to support artists and musicians during lockdown
L.A. based producer, TMFD captures the emotions of transitioning to new places in life and relations...
Agoria and Jacques team up to create an original motion picture soundtrack for Olivier Van Hoofstadt...
Mdou Moctar: The New Desert Rock Sound, as heard by the seaside in Portugal
Serial Music Releaser Ty Segall Releases Music Video for New Single "Taste"
New Single from TOLEDO
Nocturnal vintage pop from the Dutch seaside of The Hague
Fresh Friday Mix: Sassy J
The world's largest collection of the world's smallest versions of the world's largest things