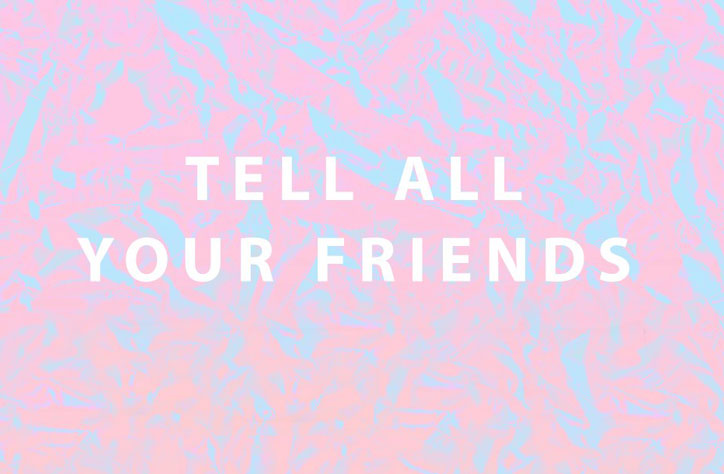 With "What if", The Murlocs Could Be On The Cusp of Breaking Through – No Gizzard or Wizard Required
A beautifully written and designed cassette marks the follow up to Twain's album "Rare Feeling"
New Spell's frontwoman, Leanne Kelly, writes a climate change wake-up call with her latest single "E...
Calypso Rose - Calypso Blues
New single from Kraak & Smaak: "I'll Be Loving You"
Justice teams up with director Andre Chemetoff to create a live show without an audience
Duval Timothy's record "2 Sim" is an audio journey into contemporary West Africa
Inspired & the Sleep release an exclusive Vinyl Moon version of their self-titled LP
Ewonee releases a new album called '73