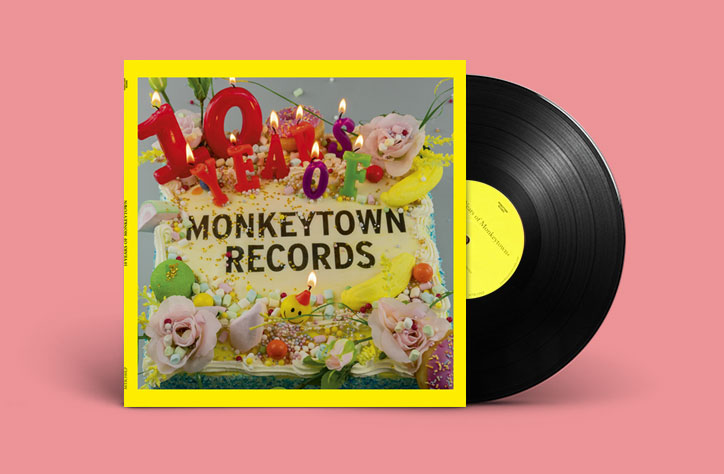 NYC-native, Olive T, takes us on a 60-minute voyage for her Rhythmic Culture mix
What do you know about Black Josh?
Digging around in the crates: reviving the Four Tet remix of Bicep's "Opal"
VNSSA releases a new banger on the first ever FEMME HOUSE compilation
Mild Minds - Don't Want Ur Luv
Live & Programmed: a new music series recorded inside Abbey Road Studios
“Touch: Isolation” a new album to support artists and musicians during lockdown
The Orielles - It Makes You Forget Peggy Gou Re-Work
Six songs for invisible gardens: a love letter to plants from LA-based producer Olive Ardizoni