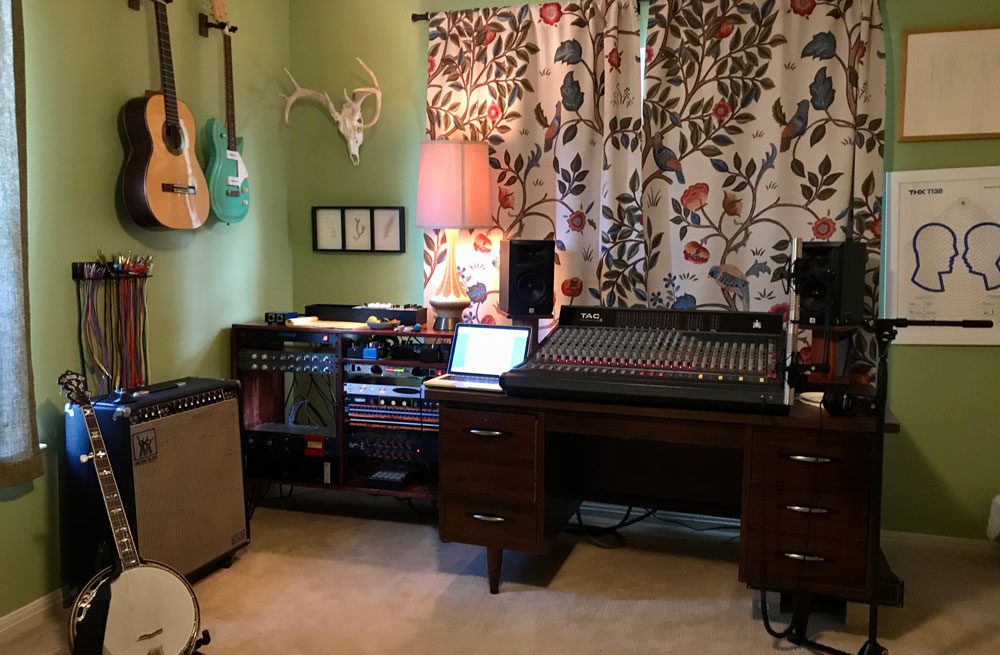 At home with T.J. Masters — his new single champions the more domestic side of life

“Find me a pen,
I’ll do the crossword again.
I wait for the night,
When the rondure is right.
I’ll make sure the garden grows tomatoes and a butternut”

The opening verse of Guma’s new single “Butternut” gives you a feeling of calm and normality in the storm of this global pandemic. The song lifts up the everyday mundane routines and makes them sound more like luxuries.

“[The track is] called Butternut and it’s basically an expression of joy and appreciation for a burgeoning domesticity that has come to characterize my life as I get older,” explains Guma’s frontman, T.J. Masters. “It talks about the concomitant hobbies that I’ve turned to: gardening, animal husbandry, homebuilding… doesn’t hurt that we’re stuck at home anyway.”

Originally from New York, Masters was the lead vocalist for Brooklyn-based band Conveyor. The band released their last album, Ready Not Ready, in 2016, and shortly after Masters escaped the cold grind of New York City to the warmer climes of New Mexico and then Texas.

In May of 2016, Masters released his debut self-titled album as Guma and you could see how the change of scenery brightened up his sound. Songs like “Great Neck” and “Forever Golden Light” had a sunnier disposition with radiant guitars and a more effortlessly confident sound.

Masters has used the opportunity of being locked-down at home this year to work on new material and “Butternut” represents the first single from Guma’s upcoming third album.

Hoodboi - Glide (Feat. Tkay Maidza)
Ben Fairey - Temples [Castle1 Remix]
Listen to the lead single from Joel Wästberg's new album "Holding On To A Dream"
Composer Carly Paradis releases an inspired lockdown video for her new single
A Cosmo Disco set from Laurence Groom
Two intergalactic new songs and two trippy new videos —The Avalanches are back
Crisp chillhop to cut through the mid-winter blues
Scorpio Man Ernie Hawks & The Soul Investigators are about to funk up your weekend
The evolution of the neo-soul with J.Lamotta's new album: Suzume