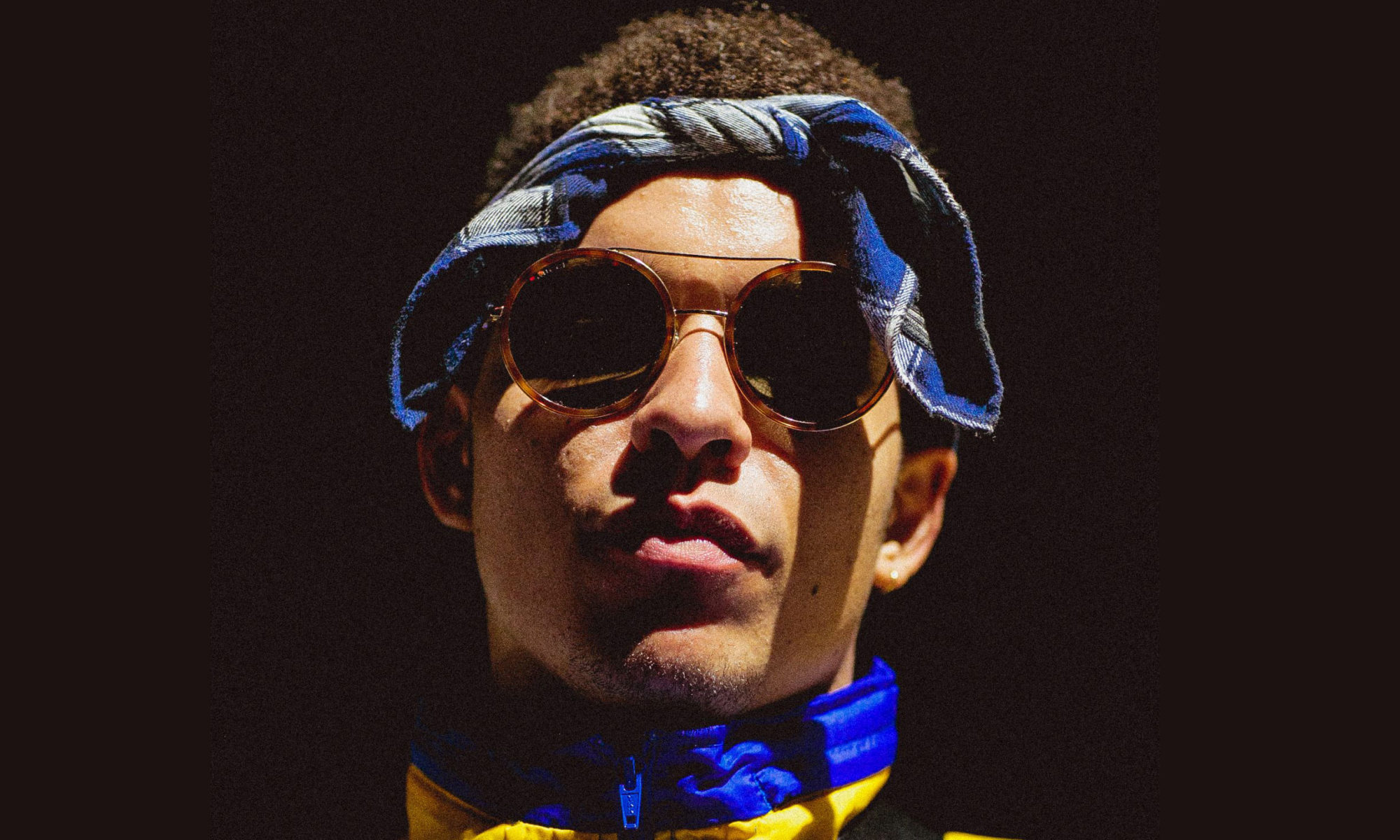 I don’t like to admit this, but I’ve only just learned about English rapper Ocean Wisdom. I saw his set at El Dorado festival this past week and now I’m obsessed with his latest album Wizville.

It’s so rare these days to hear a rapper (much less an English rapper) who taps into that old school hip hop sound from the early 90s. And it’s not just his stripped back hip hop sound that makes Ocean Wisdom a talent. His song “Walkin'” (featured below) was noted as having been delivered at a faster speed than Eminem’s song: “Rap God.” Ocean managed to fit 4.45 words per second in his track compared to the 4.31 words per second Eminem fit in “Rap God.” So for all of those hip hop heads out there that only listen to American artists, Ocean Wisdom will change your mind. He’s got soul, he’s got funk, and it pays homage to the original hip hop sound that I love so much.

What else can I tell you about Ocean? He’s based in Brighton, England. It’s an old victorian seaside town in the south of England. I always think Brighton is like the ‘Coney Island’ of Britain. So perhaps that’s where he gets his name from(?) Where ever he gets his name from, he’s got me hooked on his music.

NVDES x YOKE LORE: Everybody Wants to be Loved
Kraak & Smaak's 6th studio album fuses 80s yacht rock with dream pop and electronic funk
The new Rambo EP
The new album from Afro-Caribbean space disco band: Mauskovic
Some chilled-out Sunday afternoon vibes from the Dutch duo: Feng Suave
It's Halloween In The USA
Duval Timothy's record "2 Sim" is an audio journey into contemporary West Africa
If you like disco house, you need to listen to Harry Wolfman
It's an oldie, but goodie: Freeform Five's "Leviathan" EP