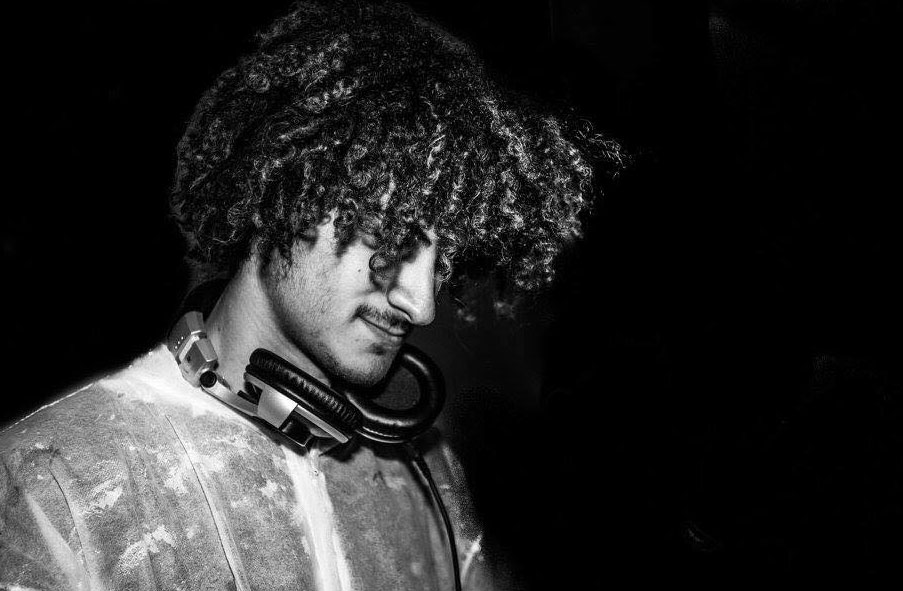 “Imagine a Jazz club is taken over by a bunch of ravers in the early hours of the morning — I like to think this [song] would be the result!”

This is how British jazz musician and electronic producer Guy Metter describes the lead single off of his debut EP, Luv Songs 98. The two-track EP features an unexpected mixture of deep house tones with jazz samples. The result is very pleasing indeed.

The 21 year old musician has been writing little pieces on the piano for about 6 years now, but hadn’t published any of them. “I have been DJing since I was 14 and became obsessed with House and Techno (and 2-step) as I got older,” Metter continues. “I started playing with the idea of fusing electronic music with traditional techniques a few years ago and this EP is the result.”

The first single off the EP is called “Late Night (We Took Over a Jazz Club)” and it begins with a snappy little jazz beat and a mysterious woman talking you through her night. At first it sounds like she is the victim of an unfolding assault. Then the story twists and you realize she is liking it. You are witness to her fetish in the night club. The music follows with a twist of its own and the jazz is joined with the throbbing beat of some deep house.

“5am in the Riad” is the second single and it delivers us back to the jazz side of the spectrum with a driving crash symbol and a crooning sax. The house element is still present — little synth taps here and there to accent the track — but this track is more heavily rooted in jazz for sure.

Ultimately, this EP just leaves us wanting more. The mixture of house and jazz is so successful that under 10 minutes of Metter’s music is just not enough. I’m really looking forward to hearing what comes next.

Guy Metter – Last Night (We Took Over a Jazz Club)