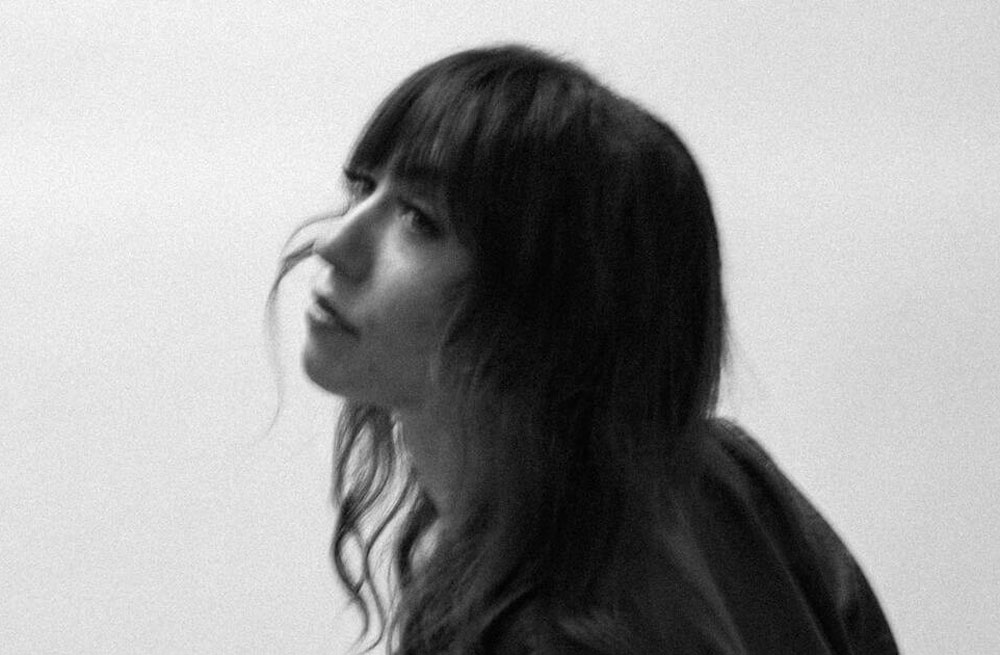 New York based singer / songwriter, B. Miles, grapples with imposter syndrome and disillusionment in her new single, “One Trick Pony”

Imposter syndrome… That idea that you don’t belong, or you aren’t doing a good enough job to warrant your success. Or maybe you’ve done your best work? You’re too old to really make anything good, or the last thing you did is the best thing you’ll ever do.

This sort of thing is something that plagues people in the creative industry. Especially artists and musicians.

New York based singer songwriter, Brenna Miles (aka B. Miles), explores this sort of thing in her latest single, “One Trick Pony.” The song seeks to confront the disillusion of feeling like your best is behind you.

This isn’t just something that is imagined for Miles. It’s something that she’s grappled with after receiving an avalanche of early online acclaim for her first single — tens of millions of streams, a sync deal with a Netflix show, and praise from across the globe. As that type of instant attention ran its course, she found herself engulfed in the pressure to follow up that high. This meant that she never fully processed the comedown, while still being left with an increasingly unshakable feeling that this moment would come to define her. In facing these often-difficult feelings head-on, she  concludes: “I’m working to shed a past version of myself and figure out what truly makes me happy.”

And in doing so, she proves that she’s not just a one trick pony.

B. Miles – One Trick Pony

An hour of Detroit techno to remember veteran DJ and producer, K-hand
A conversation with the English duo behind Tibasko
A rising voice in the world of UK hip hop
If you are missing the sunshine, London-based R&B producer, Greentea Peng has got what you need
Some social distance dancing to go along with Bad Tuner's new single “Weather Report”
Calypso Rose - Calypso Blues
Field Day will return to Victoria Park in London and with it, a sense of normality
Edward Sharpe Reimagined by Lowenherz
Beck's new album, Hyperspace is out today