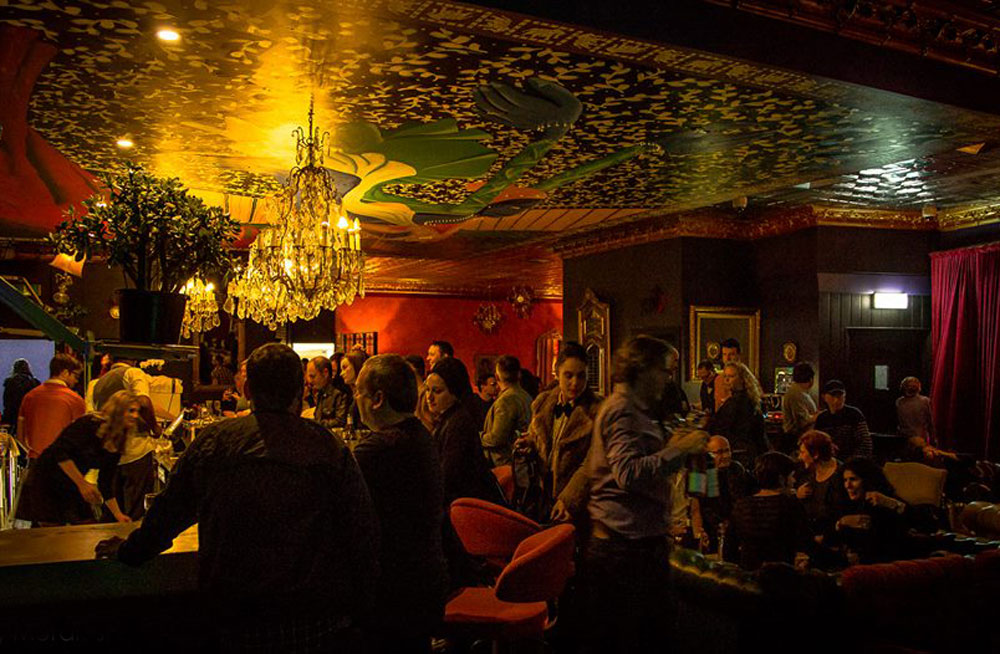 Lazybones pays respect to a fantastic jazz club in Sydney by the same name. But it’s not just a tribute to the club. It’s a snapshot; a record in time, of one night, in a sanctuary for music. But it also tells a story of how resilient the music industry is and how the musicians that make up its heart and soul rose up in the face of a pandemic.

It’s late 2019. The global pandemic that is about to sweep the globe is inconceivable. Sure, there’s a feeling that 2019 was a crap year, but 2020 will hold better things. Right? The music scene around the world is blissfully unaware of the pending doom and destruction the COVID virus will inflict. Places like Lazybones Lounge in Sydney, and musicians like Mike Bentley will be put to the test in the coming months. But in this moment, it’s just another gig. Bentley gets the call to do a gig at the lounge.

“First step was to assemble the crew,” says Bentley as he retells the story of getting the call from Lazybones. “This was a great opportunity to re-unite with long lost jazz brother, Matthew Thomson (‘Thommo’).”

“Thommo and I were in a Jazz Quartet together in High School. In 2012, Matt fled the world’s largest island (Australia) to study Jazz at the New England Conservatory in Boston.”

Since graduating from the New England Conservatory in Boston, Matt went on to win the prestigious Wangaratta National Jazz Awards for piano and the ASCAP Herb Alpert Jazz composers Award. He has had a large part in shaping the recent revival of jazz coming out of Sydney.

“To pair with Thommo I looked no further than Daniel Pliner,” continues Bentley. “Pliner is one of Sydney’s most in demand pianists. I first saw him playing various gigs around the place in 2018 — Latin, Jazz, Broken Beat, House, Funk, Reggae — you name it. His sound selection is second to none and I knew I had to play with him. Dan joined me for our first gig together at Parlour Cucina around a month before Lazybones. I thought his Synth prowess and heavy MS10 Sub would compliment Matt’s Jazz Fingers nicely.”

With Mike on drums, and Matt and Dan on keys, Bentley’s trio for the night at Lazybones was formed. And while Mike and Matt had gone to High School, and Mike and Dan had played together once before… these guys had never played together as a trio. It was going to be a fully improvised night with three rising stars coming together in a well-loved Sydney establishment.

It could have been just another fleeting show. Thankfully Mike brought along some recording equipment and the sound tech, Tim Laptev, plugged them in to capture the show. The result is a fully improvised session recorded live at Lazybones late in 2019.

After the pandemic, with musicians, clubs and music venues struggling or closed, this recording must have felt like a beacon. Lazybones is a gem; a crystallized glimpse into a carefree past.

But for me it’s also a hopeful outlook to the future.