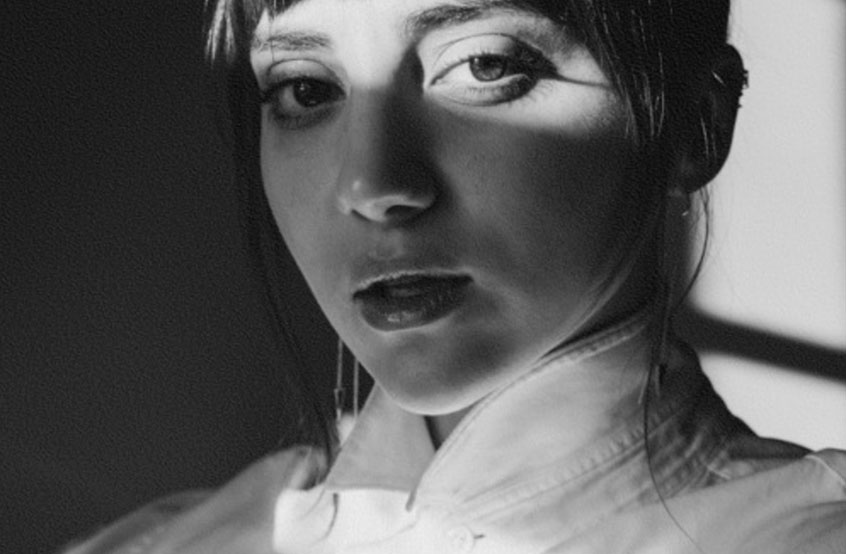 On the heels of a series of 2020 collaborations with Lane 8, Jerro and BAILE,  Kauf is switching it up with his latest single “Am I Crazy,” and featuring vocals from another artist (Lex from the LA-based group Overjoy).

The track is a downtempo track filled with rich, warbly synth textures and slowly evolving rhythms. “Am I Crazy” could almost be considered a duet with Overjoy bringing to life the lyrics and Kauf providing all of the wordless vocal elements in the background.

“I’ve been doing a lot of collabs recently that have led me to explore more pop structures” admits Kauf when talking about his latest single. “Initially ‘Am I Crazy’ started as an attempt to write a pop song to pitch to other artists about that moment where you’re deciding whether to give a relationship another shot or end it (and feeling like you must be crazy to continue), but after working with Lex from Overjoy on the vocals we decided to add some more textures and turn it into a proper Kauf track.”

Look out for more singles off of Kauf’s upcoming EP to appear later this year.