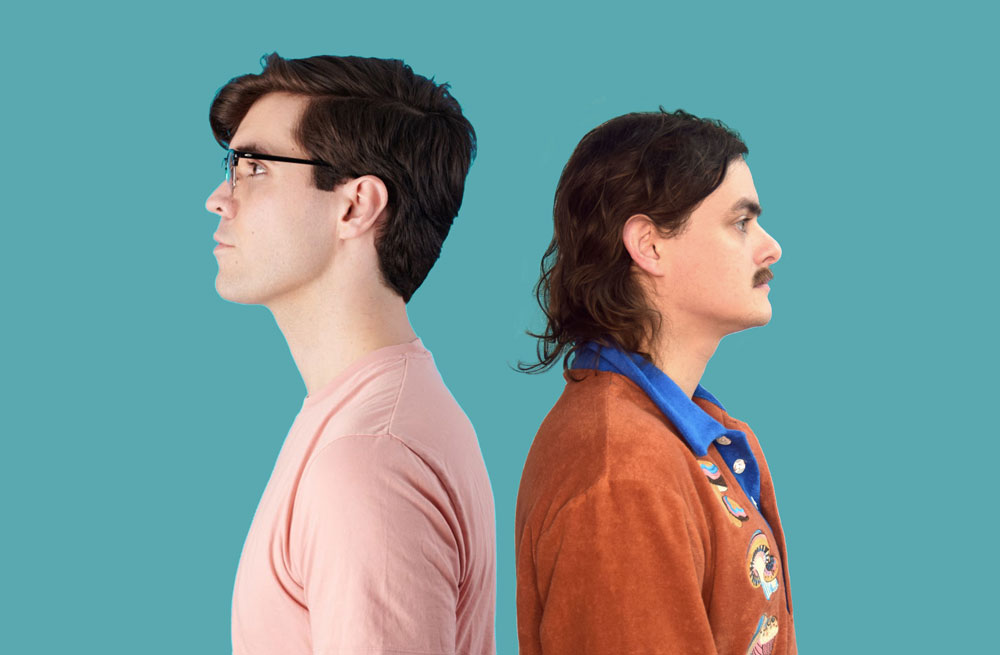 Hello, World
Chris Giles: Peace In The East
Tame Impala returns with a brand new single: "Patience"
UK-based producer, Handbook explores the more ambient side of his music with new project: Verdance
A rising voice in the world of UK hip hop
Scoobert Doobert's new single is a breezy indie-pop hug that questions our modern way of life
Live On The Green: An experimental live album recorded by Sam Wilkes in a club covered in AstroTurf
Individualist - The Route
Athlete Whippet announce their new EP, Nogueria