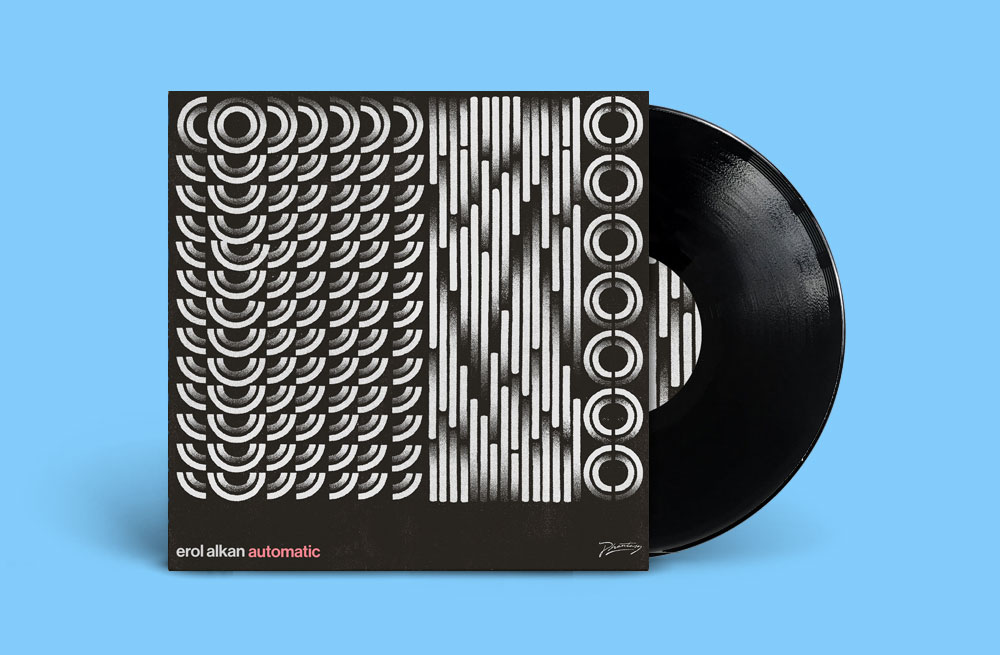 The landmark 100th single on Phantasy arrives courtesy of label founder, DJ and producer, Erol Alkan. Originally recorded less than a year after Phantasy’s inception in 2007, ‘Automatic’ arrives in 2021 to both celebrate and anticipate resurgent dance floor abandon, blending elements of French touch and disco psychedelia with driving, raw percussion, as charismatic and gloriously high-energy as anything from Alkan’s extensive back catalogue of productions and remixes.

“I spent some of lockdown revisiting music I’d made that I had almost forgotten had existed,” says Alkan. “Looking for projects that might be worth another look. Although I originally recorded it around 2008, ‘Automatic’ immediately shone through as a track that was a perfect distillation of many of the records that had influenced me from around then, as well as something I’d have played in a dark, sweaty club in 2020 or 2021, given the opportunity. There is a certain symmetry and arc of the then into now, which made it feel like the perfect record to release as the 100th single. It feels like a natural celebration of a part of Phantasy’s sound and sensibilities running from our beginning and into our future.”

‘Automatic’ will initially be available as a limited edition pressing of 100 single-sided vinyl, housed in a screen-printed sleeve with each copy individually hand-numbered by Alkan himself. Sick!

There are a few copies still left, but if you can’t get your hands on the 12″ there will be another batch of records available in March. Alternatively, you can download or stream ‘Automatic’ now.