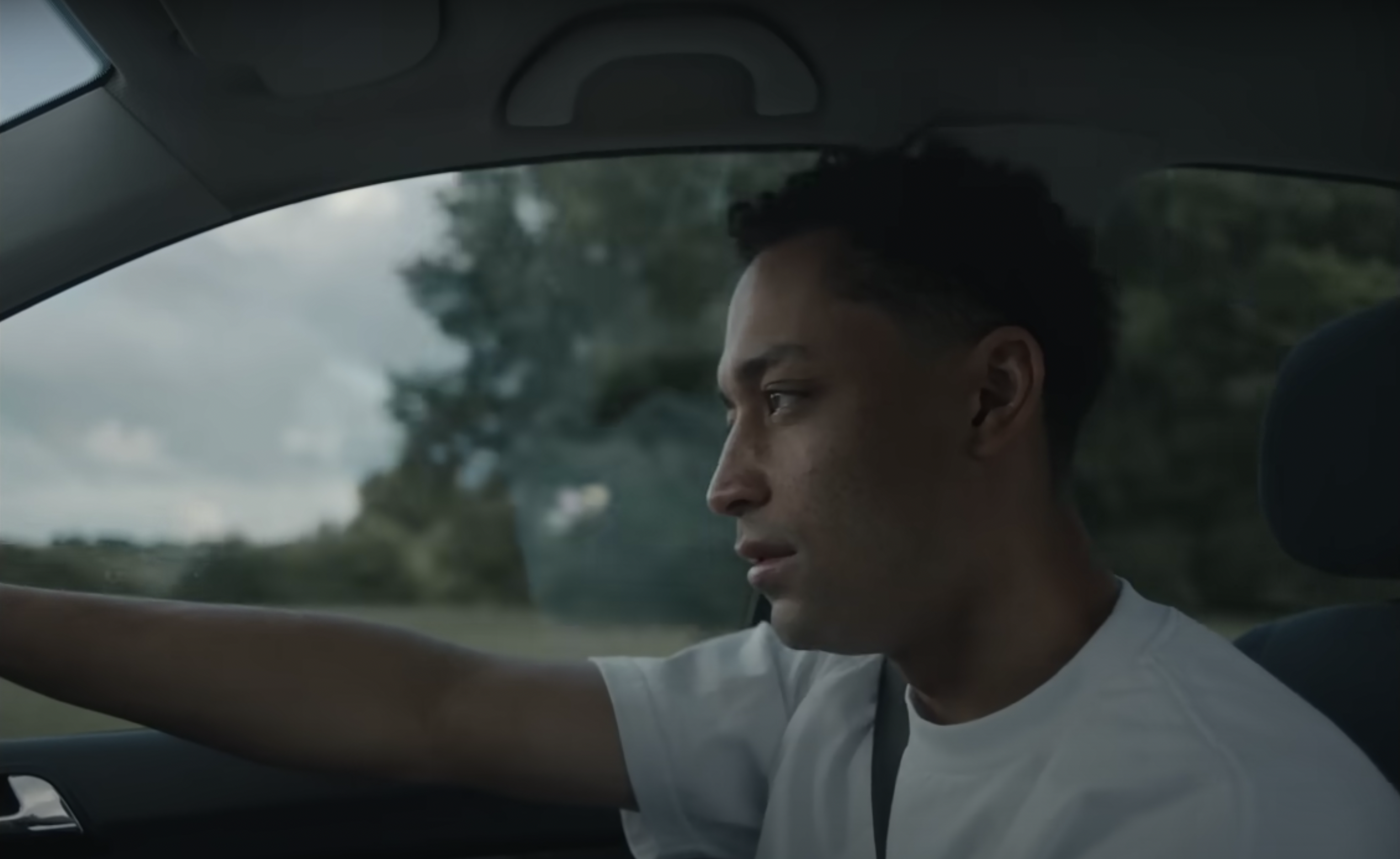 Loyle Carner has something to get off his chest

Fresh off his recent tour, I was surprised to hear a far darker and aggressive side from Loyle Carner. His new single, “Hate,” comes with a self-directed video showing that he has something to get off his chest.

Loyle first came on my radar from his collaborations with Tom Misch in early 2015 and conscious lyricism that story telling reminds me of early Plan B (but a much lighter version), his jazz rap style has seen him work with the likes of Jorja Smith, Sampha and Kiko Bun with each collab working in perfect synergy and clearly thought out.

“Hate” is produced by by Kwes., Earl Saga and Nick Mills, who provide the perfect backdrop with the simple piano chords and rough drums carrying weight through the song. The raw emotion can be felt in Loyle’s lyrics and delivery, a rage driven track with powerful messages that offer an insight into what it is to be black in the UK with the love & hatred.

Loyle had this to say about the new single:
“I was angry at the world, frightened and overwhelmed. It’s unfiltered, really just a stream of consciousness that builds to an understanding that hate is rooted in fear. It reminds me of times the red mist takes over, and how alone you feel when the red mist passes—arrogant and self-righteous but at the same time, vulnerable and sombre.  I listen to this one in my car, at night, especially after an argument when you need to get space and take a breath.”

The song took me on a rollercoaster of thought about what is going on in todays society and how there is still underlying racial problems and injustice where we live, a strong message that will resonate with many listeners.