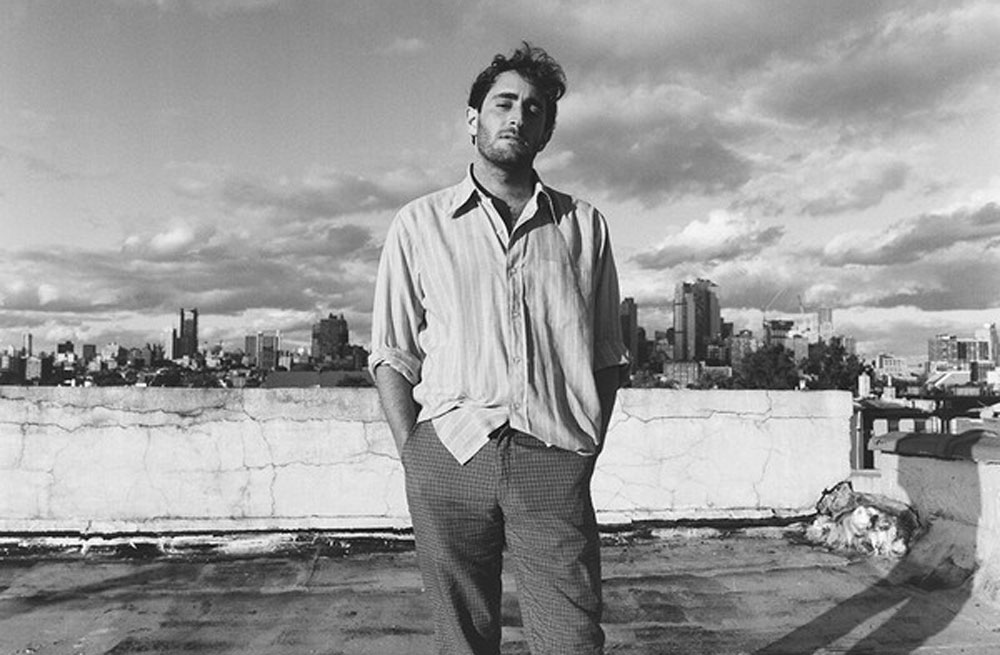 The new album from Hether (aka Paul Castelluzzo) might sound like a fuzzy sun-drenched psychedelic indie album, but deep down it explores the vulnerability of living. Indeed, the last couple of albums Castelluzzo has released have been driven by the memory of his sister who died of an overdose. The music is a sort of therapeutic reflection — a homage — to a sister gone too soon.

“I remember my dad replaying her old voicemails over and over — crying,” recalls Castelluzzo. “I held her hand in her final moments. After she passed, I couldn’t go outside or look at the sky because I felt overwhelmingly insignificant. I would get nightmares about getting pulled into outer space.”

“I never sang before but the night I wrote my first song as Hether the words came pouring out,” continues Casteluzzo. “I gravitated towards the sun bleached sounds of my childhood. The smell of sunscreen and the endless summers in San Diego. Countless nights were lost writing lyrics, drinking and staying up until 3 am making weird sounds on my tape machine. The creative process was for my escape, but the making of the music was for my sister. To have her hear what my heart was feeling. This is how I stay awake.”

In a lot of ways, the heavy subjects in the songs, wrapped up in a sunny outer-shell, speaks to the reality of anyone who has experienced loss. We try to put a brave face on things and move forward, but we carry the darkness around with us always no matter how deep we try to bury it.

The new album, entitled play it pretty, was released earlier this summer on Ear Slime Records and features a range of guitar-based psychedelic indie. From 70s inspired psych-soul of songs like “photograph” and “i won’t kill you” to bluesy fuzz-rock of songs like “dirty claws” and “fishy,” play it pretty is an audio journey from the first track to the last. At times the sound is reminiscent of early Pink Floyd or an edgier version of The Beatles mixed in with Brian Wilson; but Castelluzzo’s work with more contemporary producers like Rick Ross, Vince Staples, Remi Wolf, and Clairo shine through in his music as well.

“Everything you hear on these songs is me,” explains Castelluzzo. “I grew up playing a lot of blues, listening to Robert Johnson and Elmore James. Hearing my dad’s Coltrane record Africa Brass, I was introduced to a new world of improvisation, which lead to studying harmony and early bebop stuff. I love the sound of 60 and 70s beach and punk music, and the whacky drum machines and blues riffs of Shuggie Otis and Sly Stone.”

Play it pretty is available now as a digital album and will be released as a 15-track cassette tape at the end of the summer. My fingers are crossed for the album to be released on vinyl (Paul, if you are reading this, I’ll be the first to buy this on vinyl).

Check out one of my favorite singles from the album below, “dirty claws” — a vampiric love song with a grungy blues guitar accompaniment. Other songs I enjoy on the album include: “fishy,” “escargo,” “photograph,” “i won’t kill you,” “underground pleasure” …. oh hell, the whole damn album is great. Just go buy the album.