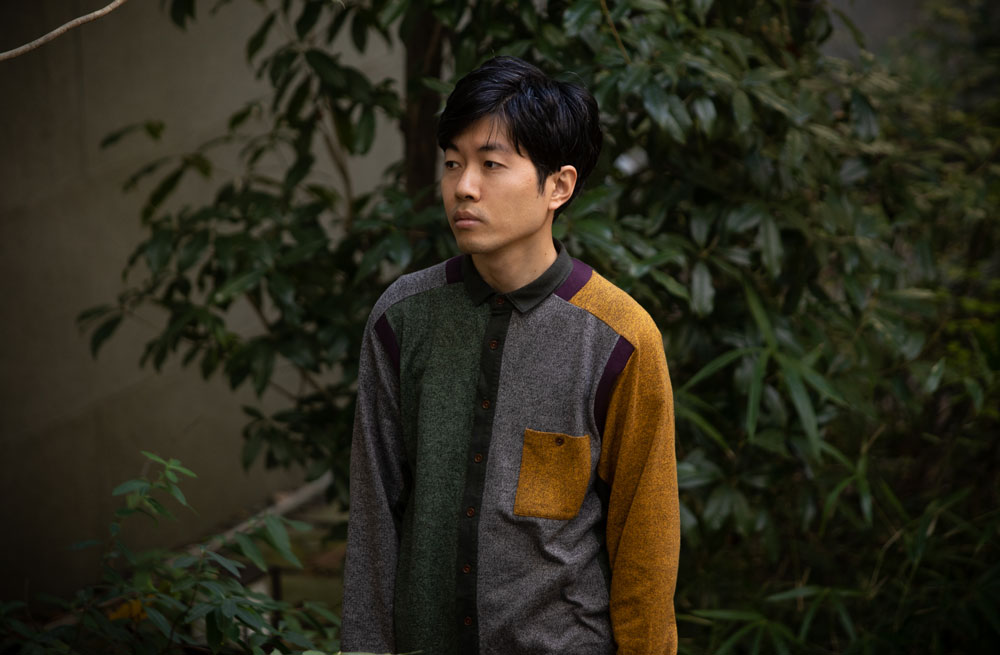 Tokyo-based producer, aus, combines synth swells and a chugging groove in his new single, “Until Then”

His new single, “Until Then,” is a good example of those influences coming together. The track pairs unique vocals with synth swells and a chugging percussive groove. Check out “Until Then” below, and if you like what you hear, head over to FLAU for a 10” vinyl release which also features a remix from Seb Wildblood.