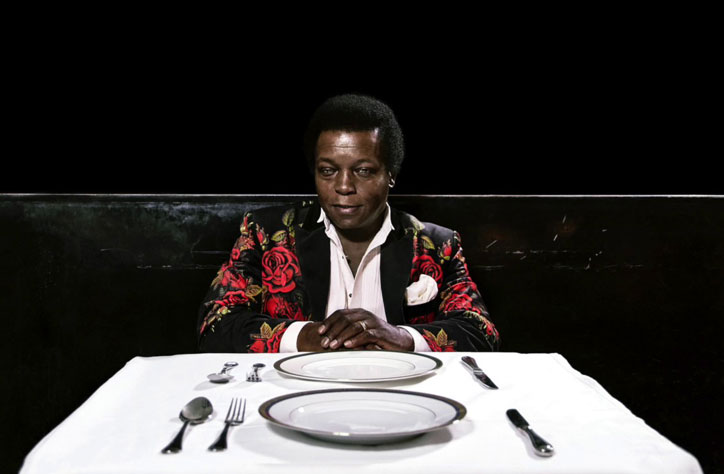 L'Eclair record their new psych rock album in a secret location hidden among the mountains of the Sw...
I'm absolutely losing it to this FISHER single
Debut Full-Length Album from Argentinian Producer: Catnapp
Saladin - Chicago Dirty
Tucked away on a secluded beach in the Mediterranean, KALA might be the closest a boutique festival ...
Espírito Nativo at Chapitô in Lisbon
Brace! Brace!
Midwestern rapper, Karras channels the grit of classic hip-hop through a lens of off-kilter surreali...
Talking about the writing process, pop music, and the future of the music industry with LA-based Nu ...