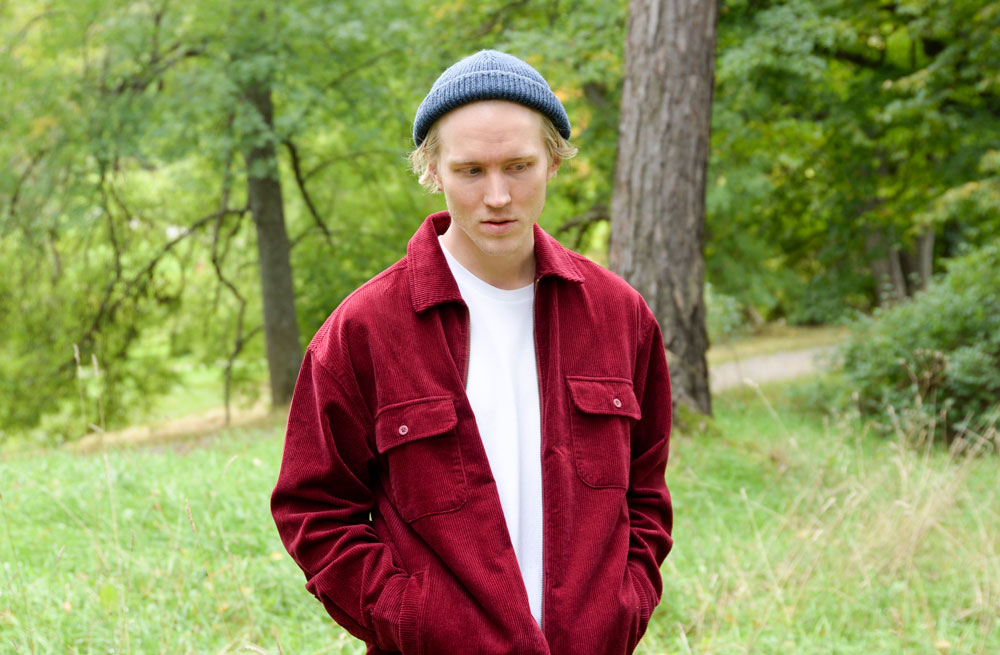 I’m not racist
Montreal-based singer/songwriter June Moon puts out a new single that exposes the disappointment and...
D.c.R. Pollock's new single is bittersweet account of how many of us are struggling through this pe...
December 2019 Mixtape
Fede Lng x Anderson .Paak: "Am I Wrong" rework
Inspired & the Sleep release an exclusive Vinyl Moon version of their self-titled LP
Fresh Friday Mix: Lux
Swiss quartet, Meta Zero looks to innovate modern jazz
Aussie art-pop girl Austen ignites “The Fire” in the latest single from her upcoming EP