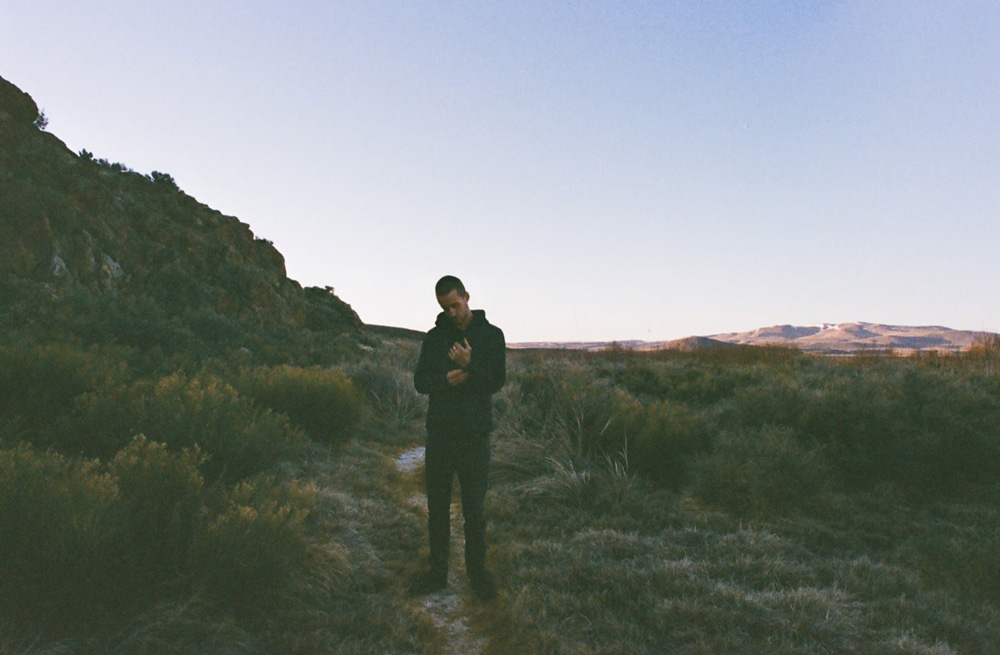 Keenan Branch is the Portland, Oregon-based producer behind Rohne. Branch’s debut album, Meridian was the result of his travels around the world with a field recorder in his hand. It drew inspiration from the sounds of India and the mountains of the Pacific Northwest where Branch lives. The album was a way for Branch to explore the bond between his art, and the world around him.

This year, Rohne is back with two brand new singles that continue to expand his aural vocabulary. With each track he seems to bend electronic music to an orchestral end. In a way, he composes rather than produces. Branch builds the foundation to his tracks with a balanced piece of percussion and then layers it with a range of instruments to find the melody; a well placed vocal here, a choice wind chime there, a subtle synth riff rising from the background. It’s as if he is conducting a small orchestra of electronic instruments.

“Last winter I settled into a steady routine of studio time, reading, walks in the forest, and teaching myself to play the piano” explains Branch when talking about his new album. “I was also discovering a new appreciation for a lot of ambient, classical, and techno music. [My latest single] ‘Twelve’ feels like a pretty accurate sum of my inspirations and life from that period, and was definitely a step into some new creative territory for me.”

Have a listen to Rohne’s two new singles below, and look out for his sophomore album to be released later this year.

A love letter to electronic music from Alessandro Camaioni
Dan Klein lives on through The Frightnrs new soulful rocksteady album, "ALWAYS"
Listen To This: Die Antwoord Hit Back At Closing Walls With Slang-slurred “DntTakeMe4aPoes”
Field Day will return to Victoria Park in London and with it, a sense of normality
The Lost Tapes — a new collection of rare and unreleased tracks from Norwegian electronic duo Röykso...
Cherry Glazerr: Daddi
Design of Private Agenda's new white vinyl perfectly compliments its sound
Surf rock meets chilled-out indie electronic music with the new single from Nashville-based producer...
Afternoon with Pains: the new single from Italian producer HolyU