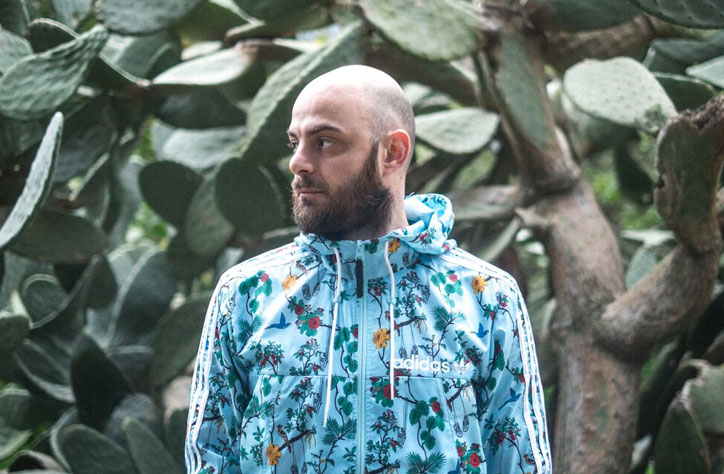 After listening to Cristiano Crisci’s album A Thousand Skies last weekend, I did a bit more research and came across this little gem he recorded two years ago: Dig! Delve! Damn!

Working with the Netherlands Institute for Sound and Amsterdam’s Tropenmuseum, Cristiano Crisci (aka Clap! Clap!) went through thousands of field recordings dating back to the 1920s from around the globe to create Dig! Delve! Damn!

“To have the honour of digging through the Dutch audio archives was like a dream come true!” admits Crisci. “I was very excited to delve in and explore the vast differences between those countries. It was also an important responsibility to approach the project with respect for the sources of recordings, as many were from the ex-Colonies of the Netherlands.”

The project allowed Crisci to strip down his bombastic, multilayered take on global rhythms, and jazz in order to allow the samples to take center stage. He drew on the archive’s recordings from Afghanistan, Suriname, Zambia, Bali, Libya, India, Uzbekistan and Morocco, accompanying and accentuating them with his singular voice.