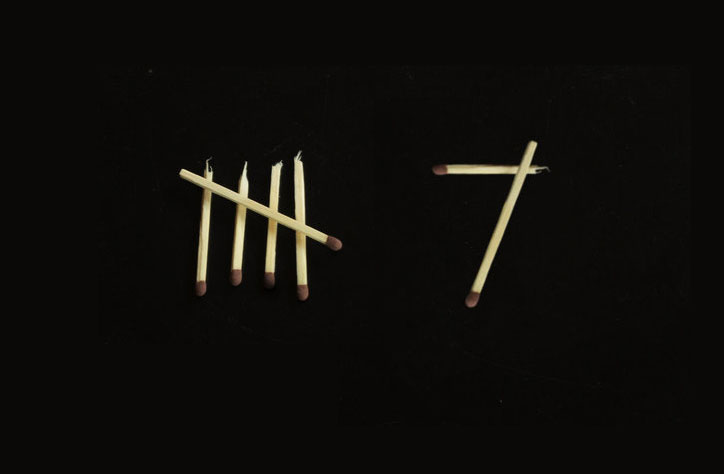 Nick AM Remixes Talagh by The Persian Madonna
D.c.R. Pollock's new single is bittersweet account of how many of us are struggling through this pe...
Getting our electronic disco boogie on with the new Soulance album: French Cassette
Beck's new album, Hyperspace is out today
December 2019 Mixtape
A new interpretation of "Silent Night"
ArmstrongWW loves you, more than you know
Genre bending producer Volz teams up with Kam Doja, OG Spliff, and Hollow Creeper to create a new s...
Matty