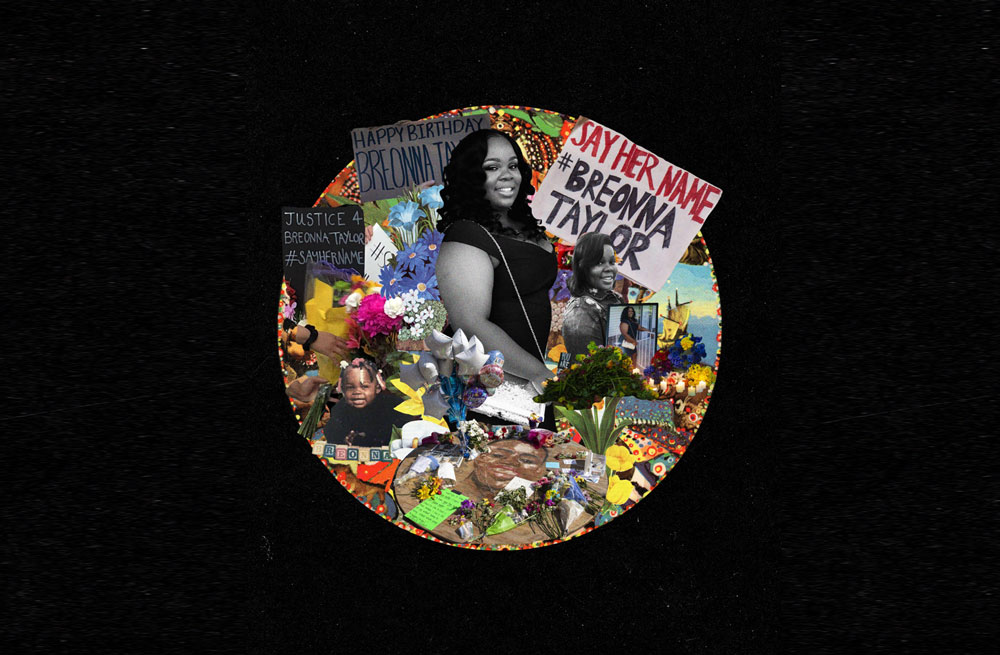 The lead single on the album is called “wish cops would stop killing unarmed black people” and it is dedicated to the memory of Breonna Taylor.

The song takes inspiration from Spike Lee’s 1994 film Crooklyn (which feels pretty relevant even today) and the chorus is a rework of Special Ed’s powerful verse from the title song of the soundtrack.

Jamil Marshall was born into a very musically talented family in Philadelphia where his passion for music took flight freshman year in college in 2004. After spending most of that year crafting beats and composing lyrics, he decided to put down the pen and shift his focus purely towards production.

Originally inspired by the works of Pete Rock, DJ Premier, Buckwild and you guessed it…Large Professor, Small Professor’s moniker is the result of both his reverence to the Main Source frontman and to his ‘gigantic’ five-foot-four inch presence. Now that he has been in the business for nearly 20 years, Small Pro has amassed a prolific instrumental series titled ‘Jawns,’ available exclusively via Bandcamp. One of my favorites is Nasty Jawns IV.

Listen to “wish cops would stop killing unarmed black people” below and then headover to Small Pro’s Bandcamp page to listen to the full album. You’ll also find t-shirts for sale featuring the single’s artwork — a collage of Breonna designed by Dewey Saunders. 100% of all proceeds will be donated towards Breonna’s official GoFundMe, with Bandcamp’s share made for all Juneteenth sales donated towards the NAACP Legal Defense Fund.

London-based record label Whities team up with the Anunaku project to explore the sounds of drums fr...
REEL IT IN remix featuring Gucci Mane
Flex Council wields Artificial Intelligence to create his new single, “December Song”
Chip Wickham's new jazz album taps into the cosmic nature of music
Kali Uchis - After The Storm
Jazz meets its darker side with Belgium-based trio, Under The Reefs Orchestra
Scorpio Man Ernie Hawks & The Soul Investigators are about to funk up your weekend
New indie single, "Neon Sunrise" from The Bergamot
Artists to listen out for in 2019: Octavian