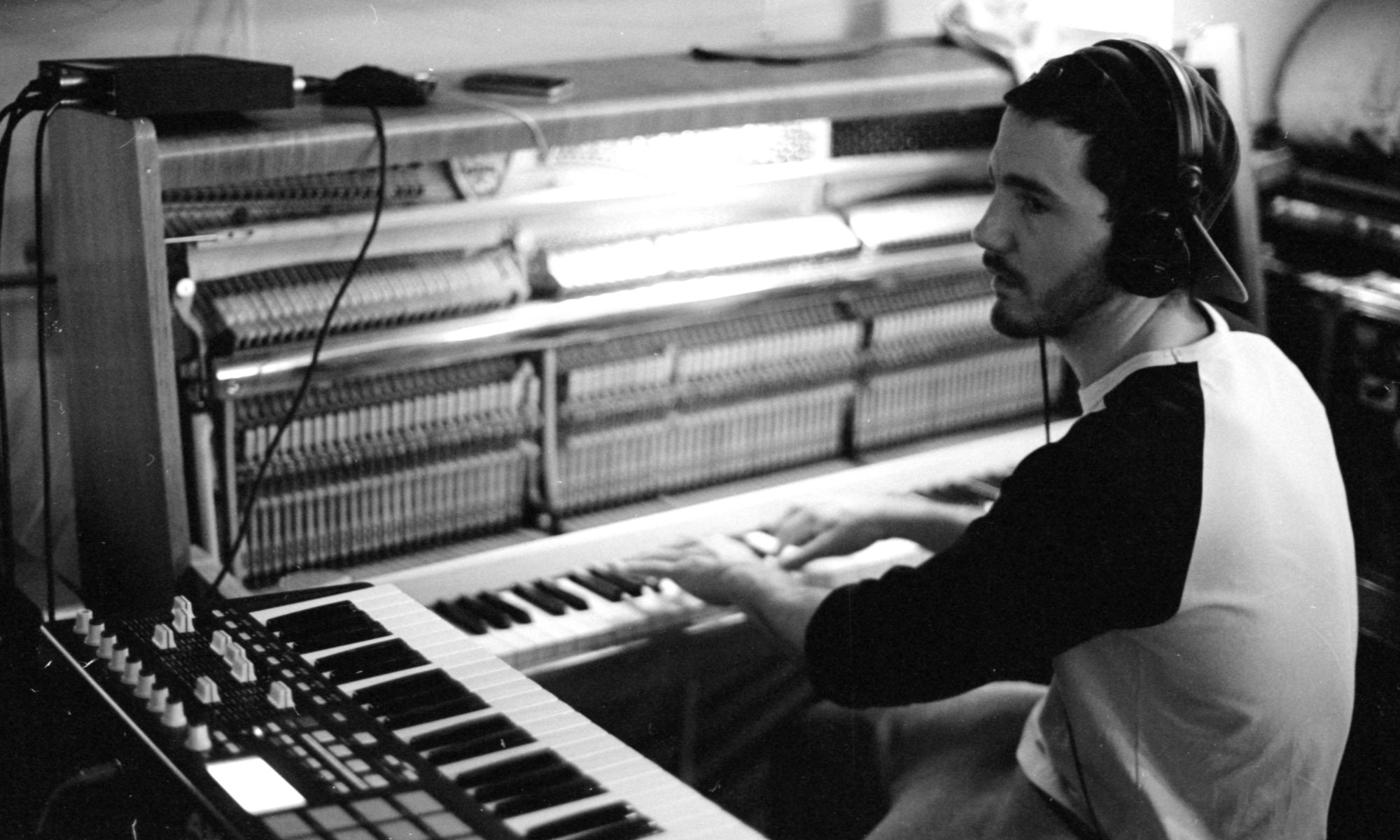 Hungarian producer and multi-instrumentalist, Szabolcs Bognar continues his musical journey as Àbáse with his new single “Yoru.” The single includes Bognar’s signature blend of afrobeat, jazz and hip hop music with a heavy emphasis on percussion. As a percussionist himself, Bognar builds his sound around the rhythm section.

The word “àbáse” comes from the West African Yoruba language and stands for “collaboration” — a key element of Bognar’s music, as he brings artists together in order to push genre and style boundaries.

Similarly to his debut track, “Skeme Goes All City,” Àbáse’s latest single “Yoru” jumps in right away with the tender sounds of his Rhodes complimented by a hip hop beat.

“The song was recorded during the ‘Invocation’ sessions with the same bandstand of two drums, percussion, bass, flute and keys,” explains Bognar when talking about the new single. “Similar to ‘Skeme Goes All City,’ I only had the chord changes and the rough idea in my head before we hit the studio and the song found its final form on the day of the recording. Except the basic chords and flute melody, all the parts are improvised. I tried to merge my love of boom bap hip hop and improvisation with abstract, psychedelic elements and West African influences.”