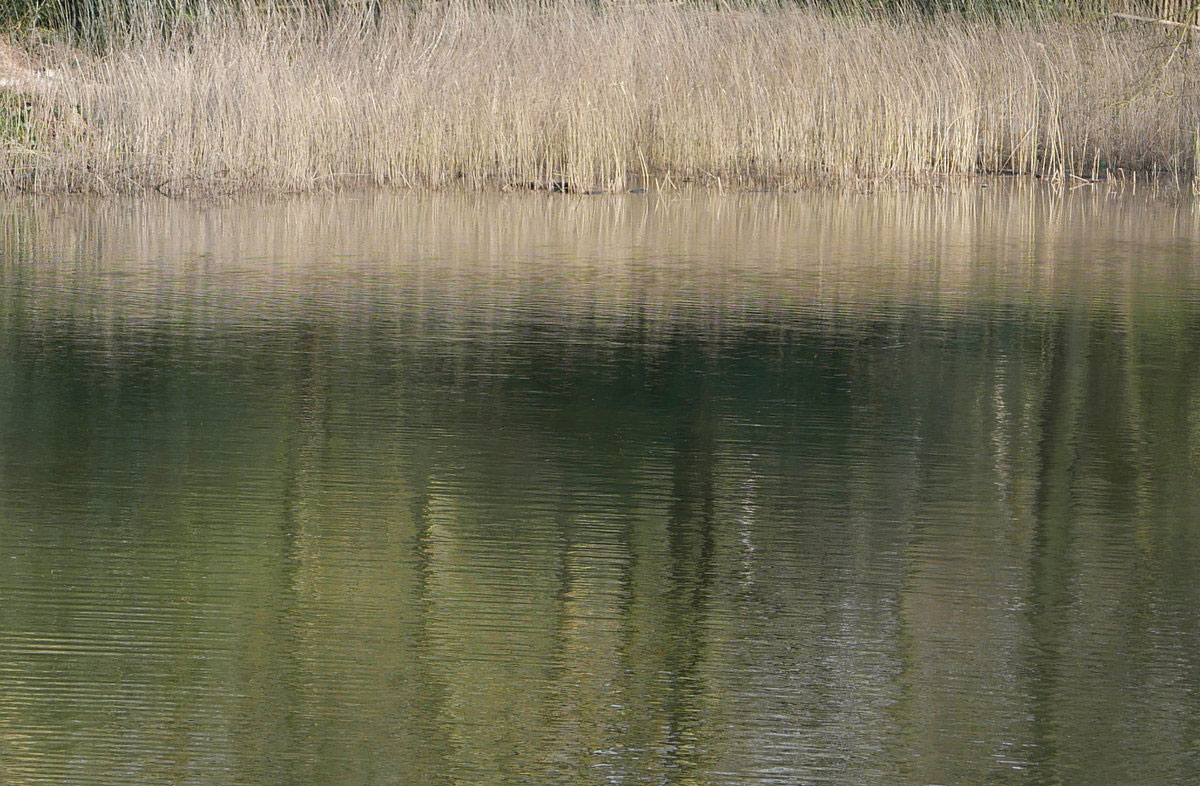 “Touch: Isolation” a new album to support artists and musicians during lockdown

The Coronavirus pandemic has put an enormous amount of stress on the systems we rely on to survive. Health services, governments, and businesses (small and large) across the world are struggling to cope with the challenges that the COVID-19 lockdown present.

Over the past couple of weeks countries have risen to the challenge in support of these so-called “essential” services. But where has that left all of the communities that fall outside of this “essential” circle? The arts (an already underfunded sector in most places across the world) have been pushed further into doubt because of this pandemic. And I would argue that despite not being considered officially “essential,” music and art can be very important for the health and wellbeing of communities and individuals. I’d argue that in the longterm, the financial blow that this pandemic will quietly cause to the art world is going to do more harm than we expect.

In an attempt to support artists and musicians — and indeed, the audiences who derive enjoyment from their work — the London music label Touch has come up with a solution that I think other organizations could take note of.

Since 1982, the Touch label has built a firm reputation as a label “that embraces experimental electronic music by an array of respected musicians.” This month they’ve announced a new record which will help fund some of the artists that are losing their incomes and livelihoods, while bringing new and exclusive music to people enduring lockdown in isolation.

The idea was to start a subscription-based project called Touch: Isolation. When you subscribe to the project, you get access to a series of new and exclusive tracks that will be released over the coming weeks. Each track is paired with an image of Hampstead Heath during the London Lockdown. There will be 20 or more releases, which means you pay only £1 per track. (Unless you decide to pay more to support the artists of course — all of the proceeds go to the artists).

“The cancellation of gigs and festivals has already severely impacted our artists creatively and financially,” explains a spokesperson from Touch. “In addition, it has denied you, [the] audience, the opportunity to see them play and support them. The notion of ‘independent music’ might, in effect, be pushed deeper into the self-isolation it is already struggling to break free from. We invite you to take this unique opportunity to support the artists, without whom there would be no alternative to corporate art. Support the industries which realise the artists’ creation – the uncredited producers, designers, software developers, distributors, vinyl cutters, mastering engineers, friends and family etc., who all symbiotically depend on the other to bring their works to fruition.”

The subscription costs £20 for 20 (or more) tracks – please support the artists by investing in the Touch: Isolation project.

Photography and design by Jon Wozencroft