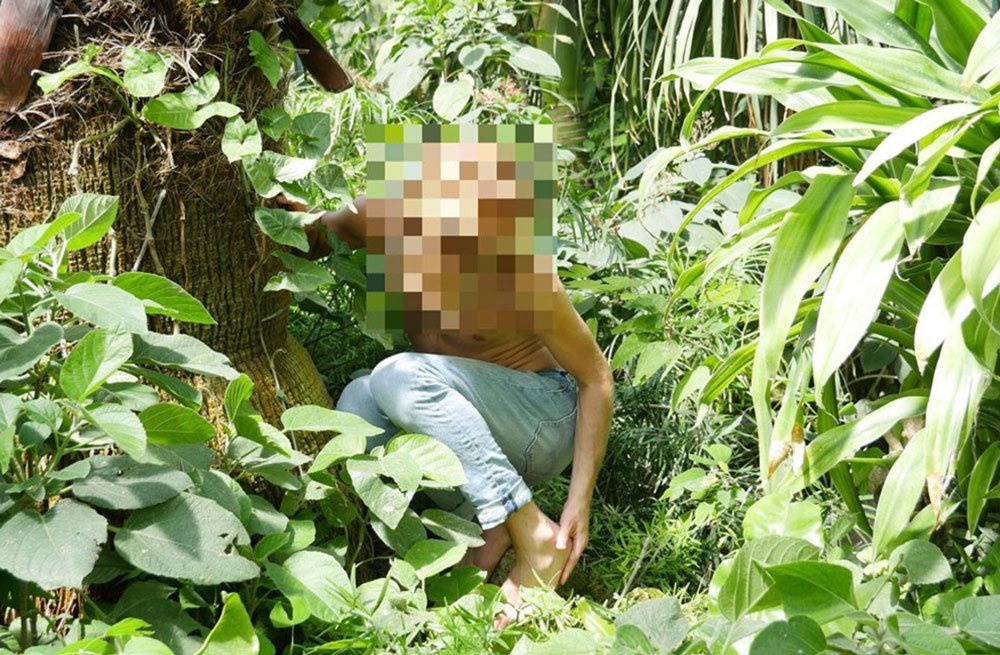 The anonymous French producer known as Godford has just released a new single called “Can’t Get Over You.”

“I’m a non-binary music artist,” explains Godford. “Not in a gender way but in an artistic way. I’m in the middle of that bridge between innocent romantic and rave. I don’t want to choose between those two feelings.”

“I’m hiding my face because I think my body isn’t reflecting who I really am. When I meet people in real life I feel I can express easily who I am but through a screen or any media I’m feeling uncomfortable.”

It’s an interesting concept that not many of us think about in the age of selfie taking and oversharing. How different would the world be if we were all anonymous online?

Check out the lead single “Can’t Get Over You” below.

Godford – Can’t Get Over You