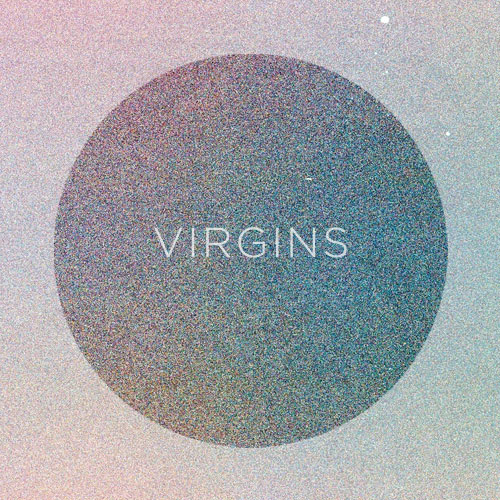 I’ve heard some interesting stories about how bands get started or go about recording music, but the story behind VIRGINS is pretty original. The two guys that make up this North Carolina based duo (Saman Khoujinian and Gabriel Anderson) set out on a bicycle tour to record their debut album, “RGB.” With instruments strapped to their backs, they would play shows every night and bike across the countryside during the day.

Their album is available on a ‘name your price’ basis on the VIRGINS bandcamp page. And if you are in the area, their next bike tour starts the day after Christmas in Miami and rolls up the coast to Savannah, Georgia.

The new double LP from Quakers is a hip hop epic including vocal cameos from, Jonwayne, Phat Kat and...
“Dance ‘till you forgive yourself, Time to make it right” — it's the new single from JJ & The Mood
Something Jazzy for Sunday: Dave Pike
Cherry Glazerr: Daddi
Matty
"Shout Louder" — a nostalgic 90s banger for summer that celebrates self-expression
Duval Timothy teams up with Max Valizideh to create a claymation video for his new single, “Slave” (...
The Dead South
Zhu x Nero make some Dirty Bass with "Dreams"