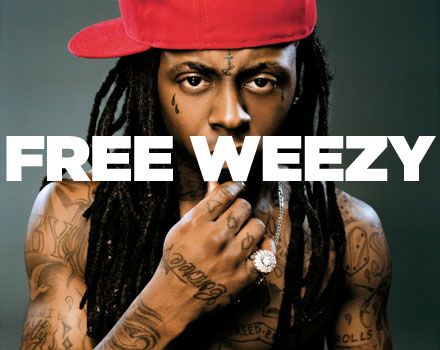 [audio:https://thenewlofi.com/wp-content/audio/2010/08/lil_wayne-right_above_it.mp3|titles=Right Above It]
Lil’ Wayne Right Above It (featuring Drake)

Some tripped out jazz-inspired beats to get your weekend started
"This is what I listen to in my studio;" New York based photographer, David Filiberti
Has Natalie Bergman made God-rock cool again?
Surprise Chef pay homage to Minoru Muraoka's 1970s breakbeat jazz masterpiece, “The Positive & the N...
DUST
“The New Sounds Of Late Capitalism” — an album that contemplates themes of isolation and disappointm...
Quincy Mumford - Thank You
LUXXURY takes a more experimental route with his new single: “Lets Stay Together”
What do you know about Serious Klein?