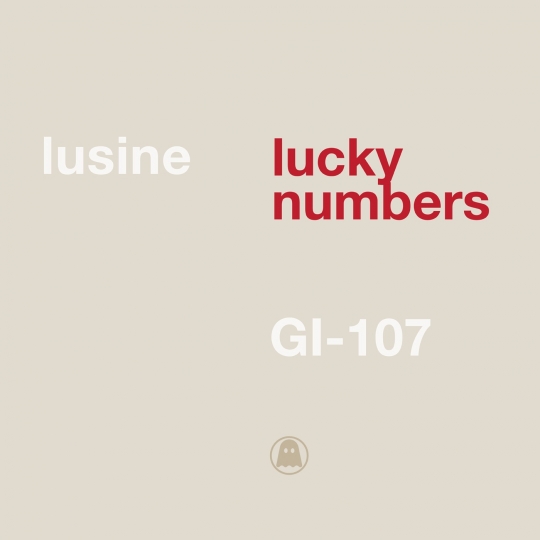 Lusine’s work has been called many things over the years, many of them contradictory—melodic, jagged, groundbreaking, artful, serene, aggressive, danceable, drifting—but there’s one aspect of Lusine that frequently gets overlooked and that’s the music’s sheer consistency. Plain and simple, Lusine hasn’t released a bad track and this is never more apparent then on Lucky Numbers: The Ghostly International EPs, a career-spanning retrospective of early releases on Ghostly International (the catalog numbers of which all ended in the lucky numeral “7”, thus the name) coupled with a few recent remixes and previously unreleased tracks. Check it out . . .