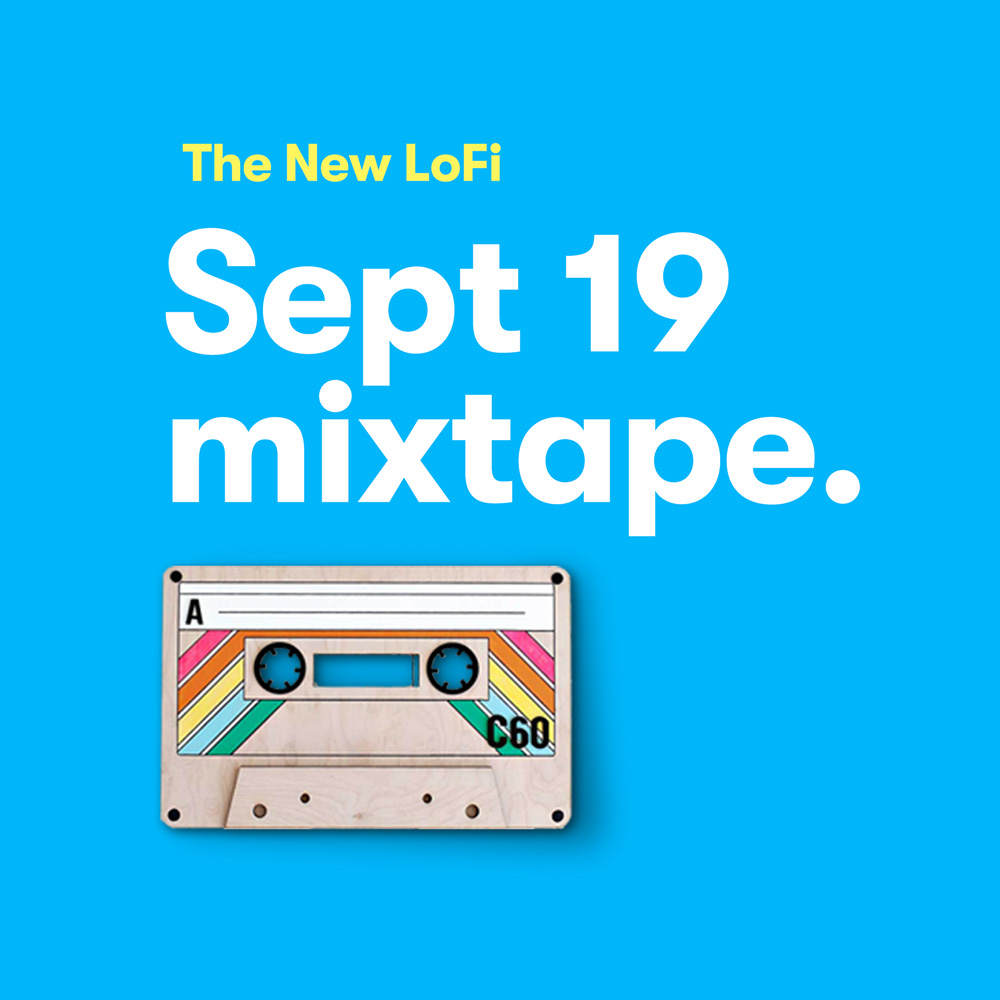 R&B, hip-hop, indie electronic — Khi Infinite blends genres for his new single, "LUCY"
The best way to overcome a phobia of rollercoasters? Ride one — Mr Jukes teams up with Barney Artist...
“Dance ‘till you forgive yourself, Time to make it right” — it's the new single from JJ & The Mood
The world's largest collection of the world's smallest versions of the world's largest things
PAX Rework Electric Feel
REEL IT IN remix featuring Gucci Mane
Ease your way into that summer feeling with the new single from LA-based multi-instrumentalist, Kowl...
Digging around in the crates: reviving the Four Tet remix of Bicep's "Opal"
March 2020 Mixtape