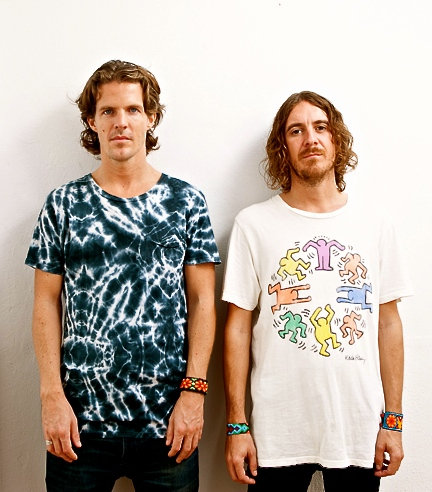 R&S has just released an EP of Acid Mondays’ single, “Universal Rhythm” and it’s a banger. There’s a mix of the single from Maghreban Soul that is excellent as well. The record label describes the mix as “a killer dubbed out take on the original that strips away the heavy kicks and pumps up the percussion, hurtling the synth pads to the fore that comes on like John Carpenter peaking on MDMA.” Yep.