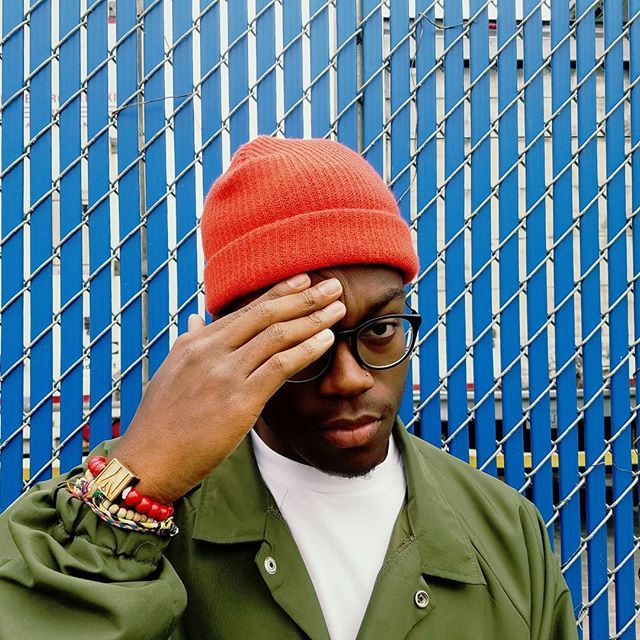 My new favourite artist: Keem The Cipher. I could listen to this guy’s music all day! This Chattanooga, Tennessee-based hip hop producer is impressive for a couple of reasons:
1. He’s mixing some of my favorite genres together in the most laid back way. jazz, hip hop, a little bit of electronic, a little bit of soul. It’s trip hop to an old guy like me, but I think the kids are calling it “cloud hop” these days. Whatever it is, it’s great, and Keem is leading the charge as far as I can tell.

2. The sheer amount of music he’s produced. I haven’t counted exactly, but by a quick estimation, Keem has put out over hundred tracks in the last couple of years. And I’ve seen him pop up on a couple of other artists tracks as the producer as well. On his Twitter description it says “i make sounds sometimes” which is a fucking lie. He’s making sounds all the fucking time. Where he finds the time to make all this music is beyond me, but please keep it coming.

At the beginning of this year, Keem released a 10 track EP called Intermissions that you should def check out on bandcamp if you are feeling the vibe.

Keem the cipher – HARD TO FIND.

aiwake: Palm City
TOLEDO's new single "FOMO" pokes fun at the quarantine routine we have all started to fall into duri...
Lee Fields has been releasing music for 50 years, and there is no sign of stopping
Joakim Daal's debut single, "Shelter" is fragile, yet warmly familiar
Harry Nathan teams up with fellow Sydney-sider, Angus1 for new single: “I'm In Need”
Yo La Tengo - Here You Are
Klaves brings us some chilled out beats
Bels Lontano - Orchard
A surreal walk in the forest provided by BAILE's new single, "Knows No End"