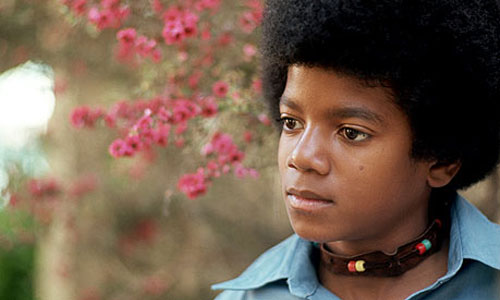 Every once and a while it’s nice to just put your music collection on shuffle, and see what gets mashed up together. This weekend I was doing just that when the song below came on. I’m gonna be honest, I have no idea where the track came from, much less if William Long is the actual composer (I’ve never heard of William Long). It’s very possible that I acquired this in March when I was fervently searching for the elusive Michael Jackson Reggae remixed album that has been rumored for about a year now (and if anyone has a copy of that record, if it does in fact exist, I would love to get my hands on it). But who knows where it came from. All I know is it was a great surprise to hear it come on, and I wanted to share it with you.

So, although it is only a small cameo, a young Michael Jackson can be heard echoing in the background of the beginning of the song, which sets a nice tone. It’s a pretty chilled back track, and a spontaneously refreshing way to start off the week.