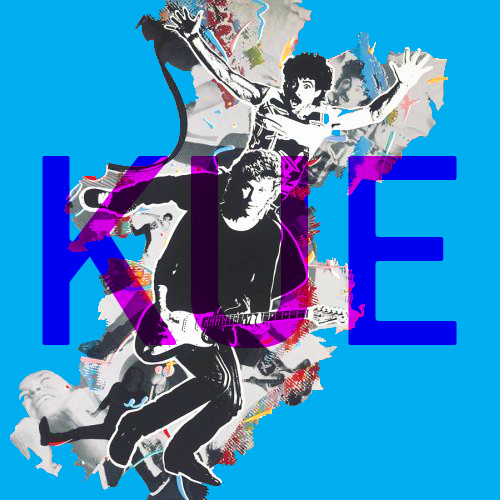 A few things to note: 1, This is a killer track. We love killer tracks. 2, It’s a Hall and Oates remix. We love Hall and Oates, period. 3, It’s a remix by Mike Morales (aka DJ Kue), who is kind of from San Jose, California. Coincidently I’m currently in San Jose, California. For those three very obvious reasons, this song was destined to become my next post. All of that, and “You’re out of touch, I’m out of time, but I’m out of my head when your not around” never sounded this fn dirty.

DJ Kue has been at this for 15 years as a DJ and about 6 as a producer. From what I’ve seen, he’s been especially busy lately, adding bangers like this to his long list remixes. Check out more DJ Kue remixes on his squarespace page here and read the 31o Electro interview here. Thanks for the interview Kopedale.

Hall and Oates – Out of Touch (DJ Kue Remix)

Dust-to-digital present an alternate history of the world's music with their new release: Excavated ...
Jazz meets bass music and club culture on Joe-Armon Jones' new album: "Turn to Clear View"
Devin Townsend Demands Attention With New(ish) “Genesis” Video
Tucked away on a secluded beach in the Mediterranean, KALA might be the closest a boutique festival ...
French producer, Pastel has created an infectious blend of Neo-Soul, R’n’B and Bossa Nova with his n...
Thomas Savage's new solo project embraces the nomadic lifestyle as he produces his latest EP across ...
East meets West on the new collaboration between Mindy Meng Wang and Tim Shiel: Nervous Energy 触即发
The bearded-wonder from Bristol pays homage to Detroit Techno with his new single "My Church"
The “Untitled” album by SAULT could be the spiritual soundtrack for the Black Lives Matter movement