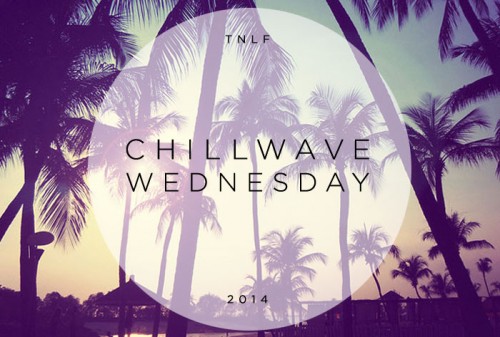 Chillwave Wednesday: a shortlist of chill music every Wednesday.

Lincoln Jesser – Certainty
We featured Lincoln Jesser’s single “Tops” just last month on Chillwave Wednesday XXVI. He’s released a single almost every month for the past four months and they’ve all been consistently catchy with out too much pop and just the right amount of chill. “Certainty” is the perfect follow-up.

GEMS – Don’t Cry (Seal Cover)
I was never particularly fond of Seal as a musician, but there is no denying that he has created some songs that bring you right back to the 90’s. This Washington based duo named GEMS have done a great job of reimagining Seal’s 90’s classic “Don’t Cry” into something freshly chilled.

A.C. McKenzye – Hard Nites & EZwiders
Was passed this track late last year from a 24 year old rapper/producer based out of Buffalo, New York; A.C. McKenzye. He reminds me of a few underground LA producers, but you can’t deny the influence New York and Toronto has on his sound. A.C. is also working on a project called “Aquatic Stimulation” which is due to drop spring this year.