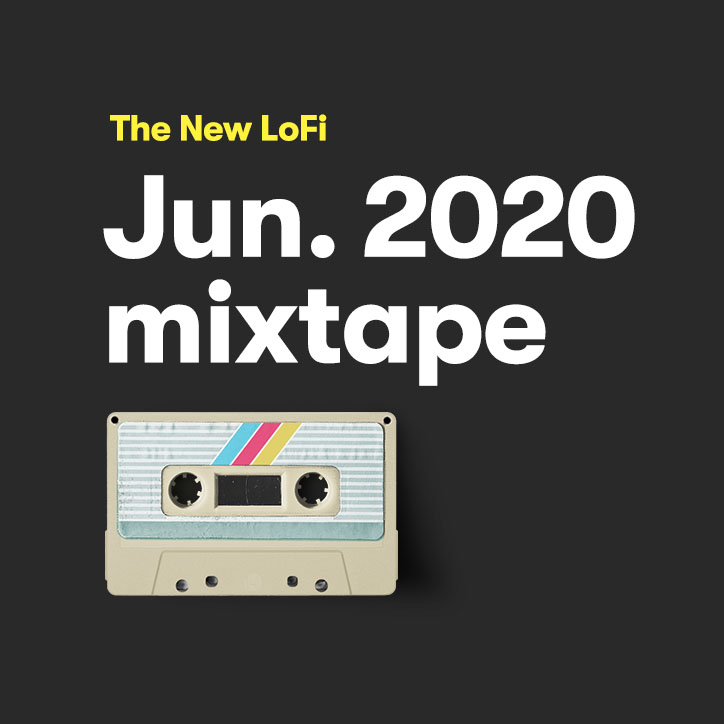 Your LoFix #2. atmospheric beats with a touch of bossanova
An hour of Detroit techno to remember veteran DJ and producer, K-hand
Against All Logic - Now U Got Me Hooked
A band dressed like trees. What's not to like about Snapped Ankles?
French psych-punk rock band La Femme release their third full-length album: “Paradigmes”
L'Eclair's limited edition purple vinyls of "Polymood" are still available
Afrojack & Black V Neck take us back to the late 2000s with their new tech house single, “To The Flo...
Fresh Friday Mix: Coronavirus Lockdown Edition
Pete & Bas - FOR REAL!