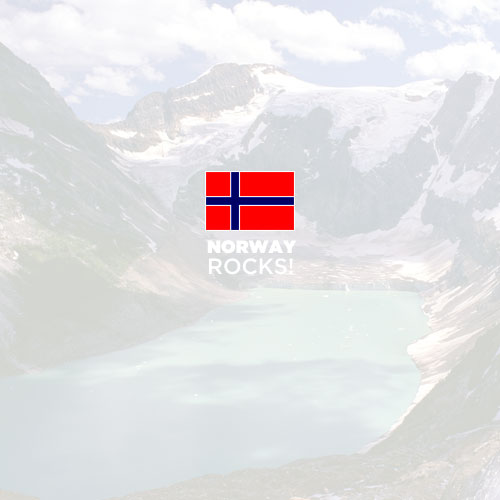 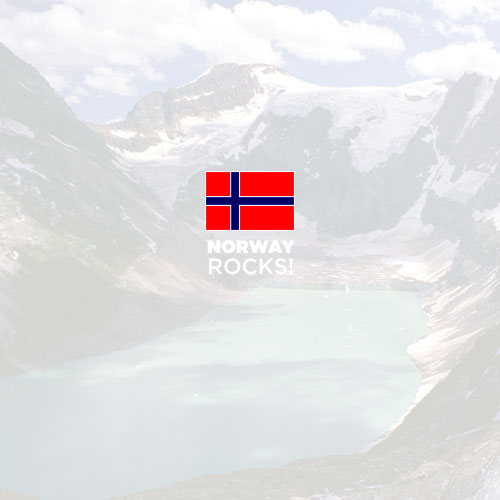 Yuri Suzuki and the Hudson-Powells release an acid house Brexit protest record
The Anti-mix by Jason Smith
Chilled out Afro-house music to start your week
Tom Herman creates a transportive new album that contemplates uncertainty, grief and our mortality
Berlin-based Australian R&B singer, James Chatburn releases the second single ahead of his debut alb...
Australian Canadian artist, Nemo Lakes releases an indie thrasher for his third single
Tucked away on a secluded beach in the Mediterranean, KALA might be the closest a boutique festival ...
Folkways in Lisbon
A unique new cover album from the five-piece band: Pine Barons