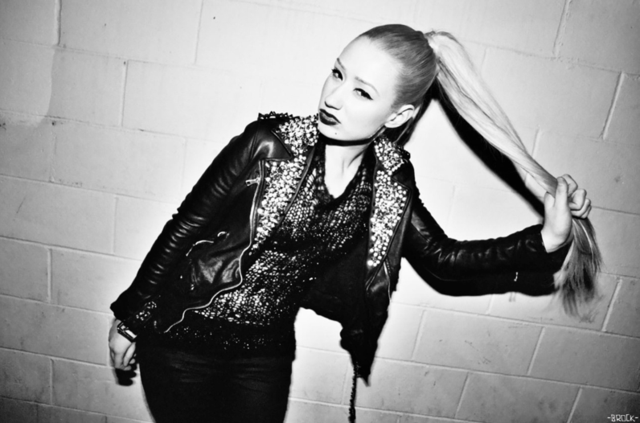 Enter the weird and wonderful world of Moldovan producer: Serge Bulat
Dust-to-digital present an alternate history of the world's music with their new release: Excavated ...
March 2020 Mixtape
A new compilation to honor the king of cumbia: Raúl Llerena Vásquez
Montreal-based singer/songwriter June Moon puts out a new single that exposes the disappointment and...
UK-based producer Elijah Nang explores the Japtronic side of his sound with his new spin-off album, ...
Album artwork leaked for new Hot Chip album
“Things will work out” — Geoff Earle & Stiletto Feels release a new album dedicated to life in the p...
For Solomun's second full-length album, “Nobody Is Not Loved,” he teams up with an interesting cast ...