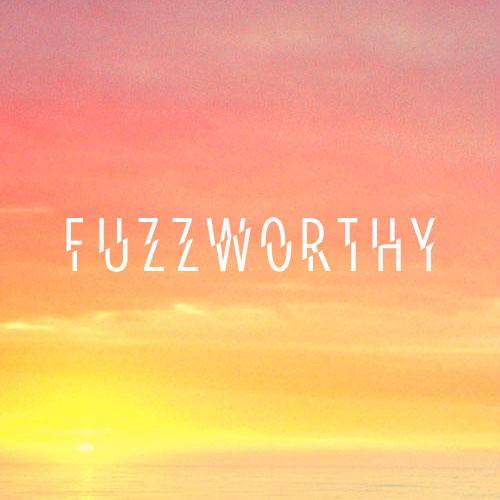 Once in a while, aided by the mysterious and magical ‘series of tubes’ we call the interweb, a genre-defying sound emerges from obscurity and slaps a thinking-cap right on your noggin. Enter OdderOtter, a mold-breaking hip-hop artist seemingly birthed from a casiotone. His first single ‘Gaba Overdose’ is 16 bits of fast-paced, eclectic and electric lyricism bordering on sheer lunacy; a fierce yet playful statement of OdderOtter’s ability to deliver more rhymes-per-minute (RPM’s) than possibly consumable. It’s the type of song that after four or five passes, you’re still catching your breath trying to count the lightning strikes. ‘Gaba Overdose’ is the perfect storm, a fuzzy synth monsoon dripping with creativity and nerd-swagger. Imagine playing a Sega Genesis while sitting in an ice cream truck spinning fervently through the torrential winds of a tornado. This is ‘Gaba Overdose’.

Keep an eye on your weathervanes and email your local meteorologist, there’s a storm on the horizon. But for your sake, ditch the umbrella. This is one downpour you’ll want to witness first-hand, and first-ear.