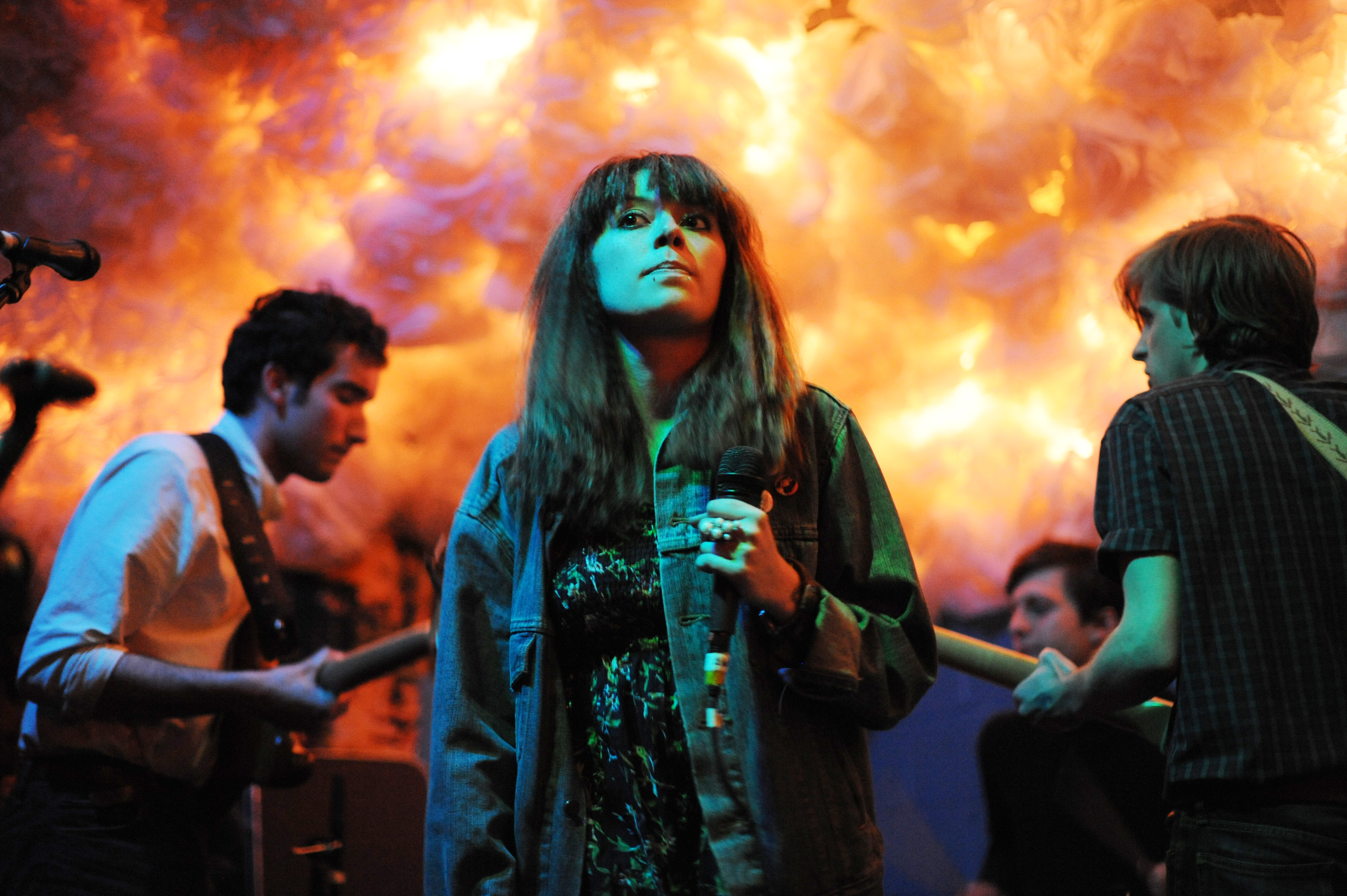 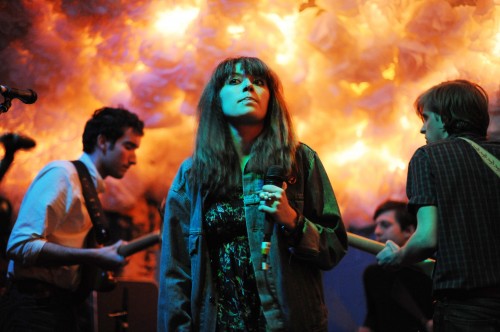 We’ve been fans of the Long Island band Mr Twin Sister for some time over here at TNLF and I thought it was about time we reintroduced you to them. Especially because they have just the right sound to perfectly compliment a lazy Sunday like this one.

They capture that laid back swagger that just goes along with days like these and in a very rich musical way. Chillwave, yes. Trip-Hop, perhaps… they’ve been described as a “dream-pop disco” band but I think it’s more than that when you consider their single “Blush” which is a crooning R&B track, or “Rude Boy” which is a sparkling dream-disco track. It sounds like it could have been made in the late 70s rather than now.

The other question on most peoples mind is “why the name change?” Last time we featured the five-piece on the website they were yet to release their debut album In Heaven and they still called themselves simply “Twin Sister” rather than “Mr Twin Sister.” They were forced to change their name after another band with the same name called them out on trademark infringement saying “Besides sounding good, [the name change] allowed us to sidestep some impending legal trouble involving a different group named Twin Sister…. we didn’t want to operate with a constant cloud over our heads.”

Their second full length album is an 8 track self-titled LP that includes “Rude Boy,” “In The House of Yes,” and “Blush.” Improve your Sunday by 100% by buying Mr Twin Sister on iTunes now.