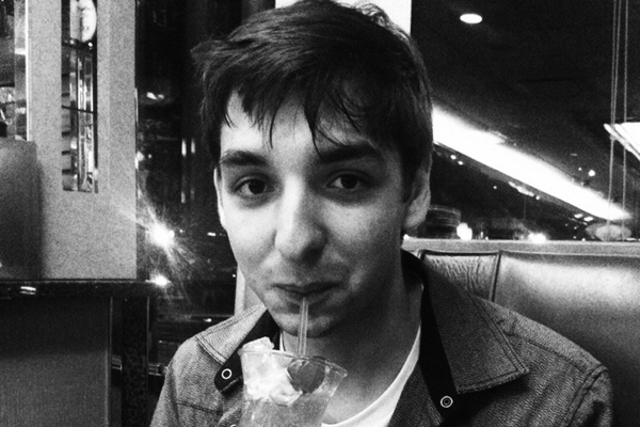 Saint Pepsi Is No More 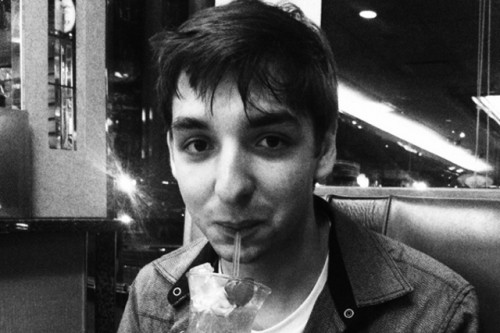 Earlier this month I found out that Ryan DeRobertis is putting an end to his project Saint Pepsi.

DeRobertis began producing music under the name Saint Pepsi two years ago, and released his debut album “Hit Vibes” last year in May. After a load of success and features on a bunch of major music websites like Stereogum, The Fader and Pitchfork, DeRobertis released a second EP entitled Gin City and it seemed like there was no stopping him.

That was of course when Pepsi, the soda brand, stepped in and asked him to stop using their name. was approached by Pepsi because of his name. His positive response on Facebook is a testament to his character and is the reason I think we will be hearing from him in the near future (even if it is under a different moniker).

“just wanted to briefly let you know that a big boy corporation has a tiny problem with the name of one of my music projects! they were gracious enough to entertain the thought of a possible collaboration, a “meeting of the minds”, but amicably decided that the potential liability of my future actions was too great a risk to consciously allow me to carry own using the moniker.

it’s cool though! in the time i’ve been using this name i’ve met some of the most amazing people in the world, and their love and support has enabled me to grow into a fighting chance of an artist. as such, i am in a very powerful creative stage in my career and could not possibly let a dispute over a name slow down my momentum. i’m currently living in dreams and i can’t thank each and every one of you enough for believing in me and pushing me further into my fantasies. i hope i continue to make you proud no matter what my first album is released under!”