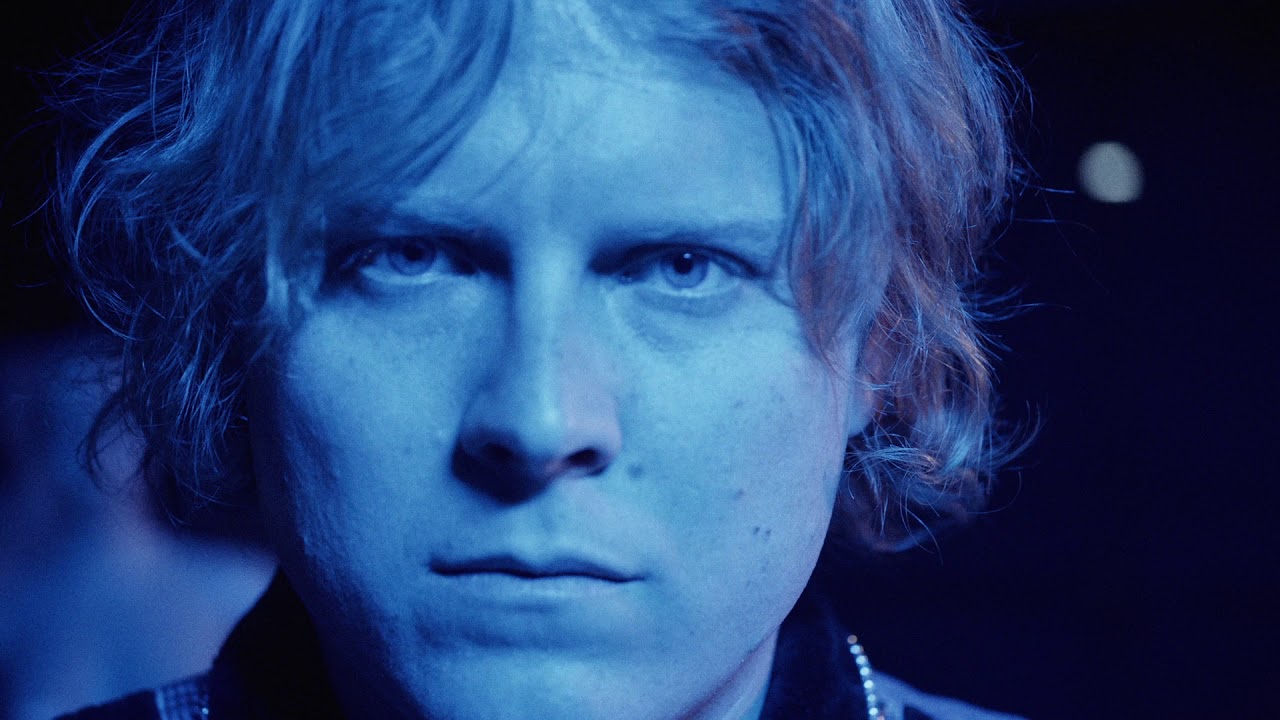 As the young uncle of Cali-psych and giddy garage rock, Segall’s latest single (from upcoming album First Taste) continues on the fuzzy abrasiveness of previous records, but can he keep this up for much longer?

Good God. Another album? At this point new releases from psych-rockers like Ty Segall and King Gizzard & The Lizard Wizard have moved from “one each year” to “one each month”, and while the going is good so far (quite strikingly), it’s only a matter of time before the magic mushrooms *cough* steam runs out.

On this latest track from Segall, the prolific artist with 5 album credits behind his name this year already – one being a cassette called Orange Rainbow, limited to a run of 55 – brings back his love for fuzz (coincidentally the name of his other, other, other group). It’s called “Taste” and has a truly wicked video to go along with it. In it, Ty stalks his bandmates and kills them for their clothes, after which he takes part in a dancing competition and wins. But did he want to win? His dead-eyed stare says no. What have you done, Ty!?

The song itself is similar to stuff on the Emotional Muggers album, full of scuzzy riffage with a simple melody, plucked in syncopation for that robotic rhythm effect they do so well. The drums here are full too, opening the song with a ‘fill ‘n roll’ intro, later cacophonising with added percussion on top. It’s claustrophobic, intense, and almost over-the-top (like his demin outfit at the end) but remains firmly in the garage to mollify any pretentious, glamorous ambitions.

It’s noisy as hell, enough to give grannies a headache, and it gives Ty his audio canvas to wail over, his voice still as iconic and severe as it’s ever been.

But can this hot-streak of brilliance continue much longer? With King Gizzard, Infest The Rats’ Nest is a keen side-step to remain fresh by tilting fully into their metal roots. Switching things up seems natural and effortless to them, and we’re always waiting for what’s next – it never gets old.

But with Ty, the original “album every week” artist from this constellation of stars, perhaps there is such a thing as too much. At this point, not enough experimentation, and a reliance on retro-riffing, and too many rotating band members, has lead to a sound that is a bit expected…now more than ever, he may need to retract and let his legacy ferment a bit. We’re still not over his last album, Freedom’s Goblin, to be honest. When you release something right after, did the last one not do well enough? Should the new release paper over it? Sometimes, albums need time to grow and unlock their magic. The hypernormalisation of releasing-at-all-times is an modern problematique we’re gonna experience more as time goes on.

But all this is nit-picking, really. For rock that is slowly getting out the garage and into concert halls around the world, Ty Segall is a premier artist, a gargantuan influencer, and his latest singles proves he still has lots more fuel to add to the fire. Maybe next time, he’ll give us 5 minutes to listen to it.