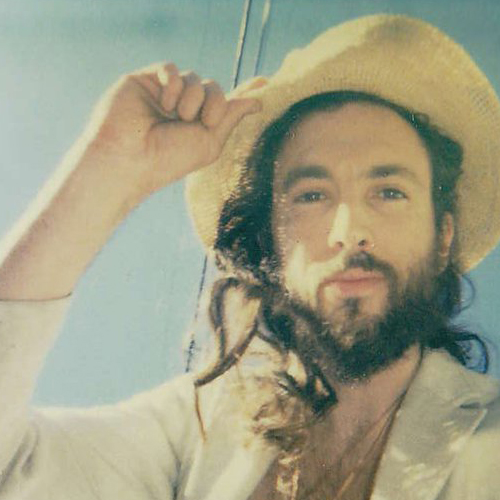 Enough time has gone by that I’ve virtually forgotten how awesome Edward Sharpe and The Magnetic Zeros sounded to me the first time I heard “Up From Below” or more specifically “Home”.

Fast forward two years from it’s original release in 2009 and the whole world seems different to me. Home was something tactile, warm and ephemeral to me. It was unlike anything else I was hearing at the time. It was a little slice of truth in a world that often felt like a big fat lie. Since then, Home has been featured on ABC, NBC, NFL commercials, snowboard and ski videos, and I think even a Ford commercial. All of that said, the truth began to sound like every other lie.

Where am I going with this? Well, Alex Ebert, the main dude of Edward Sharpe has released a follow up to the hugely successful Up From Below under the name “Alexander”.

To keep this short, Alex Ebert delivers the truth once again and proves his ability to craft unique and relevant music regardless of his commercial success. Check out Truth and the seemingly Bob Marley and Paul Simon inspired “A Million Years” below.

Will the future of Indie music come from Germany?
Black Josh joins two French producers for the new track "King Of Lyon"
Brazilian duo, Lucky Jesus put out some hypnotic, funked-out rhythms on their new Kick UR Bass EP
Chip Wickham's new jazz album taps into the cosmic nature of music
An hour of Detroit techno to remember veteran DJ and producer, K-hand
English trio, North Downs release a new EP that mixes indie, funk and electronic to help you get you...
UK-based producer Elijah Nang explores the Japtronic side of his sound with his new spin-off album, ...
An album to keep you cool on the hottest day of the year
Dan Klein lives on through The Frightnrs new soulful rocksteady album, "ALWAYS"