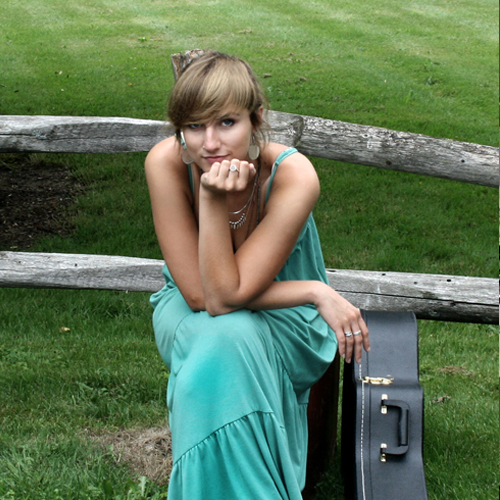 Ellen Allien's new MDMA remix has us dreaming about the return of the rave
December 2019 Mixtape
Disclosure have released a new album: Ecstasy
Saladin - Chicago Dirty
Loyle Carner has something to get off his chest
Sabrina Claudio - All To You (GOVI Remix)
Mysterious French producer HOLOW releases a new blissed-out electronic track for Springtime.
Australian producer, Sampology, releases a percussive double-single with a tropical flavor
A 4 minute space pop track from New York-based producer The Landing