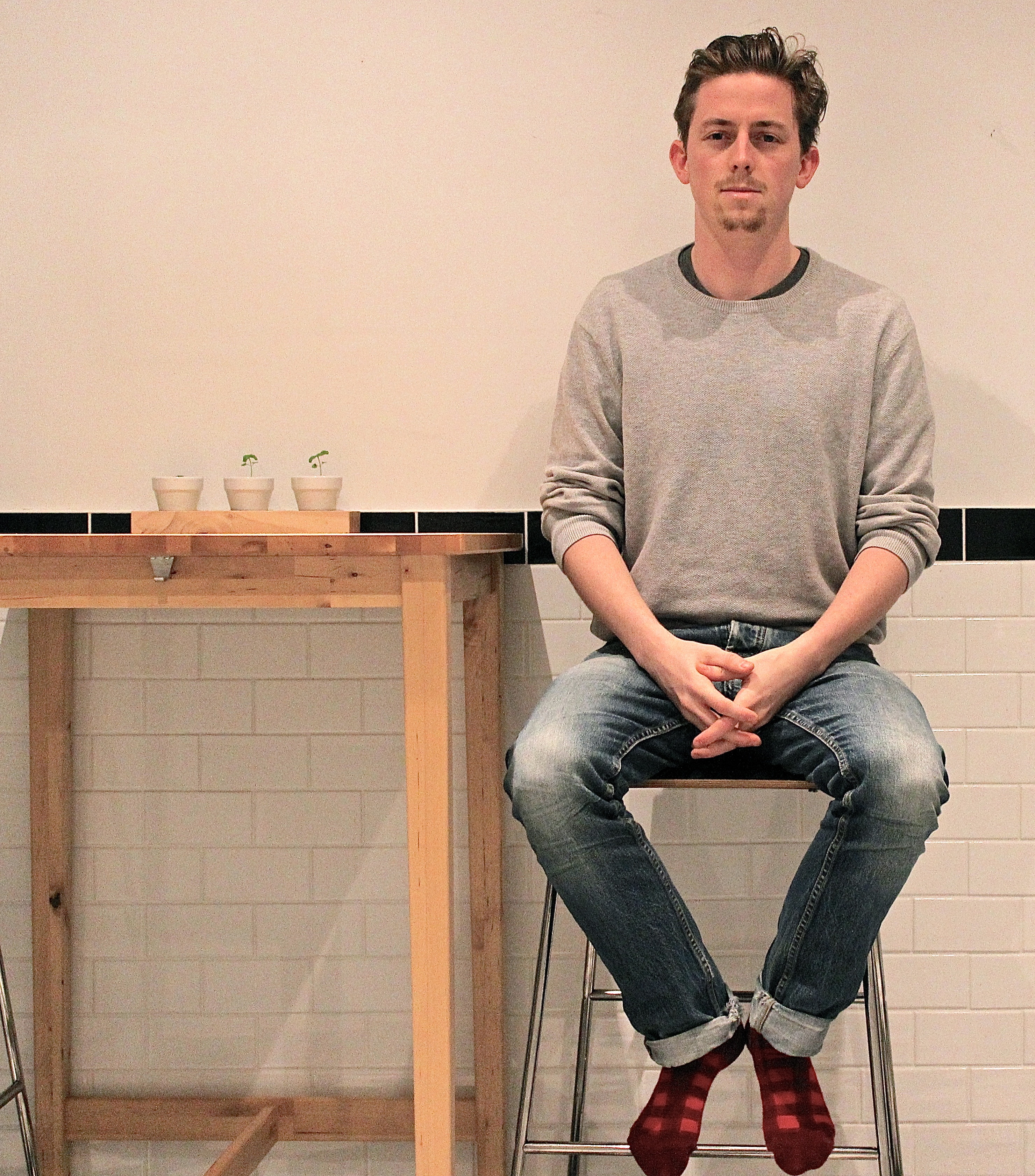 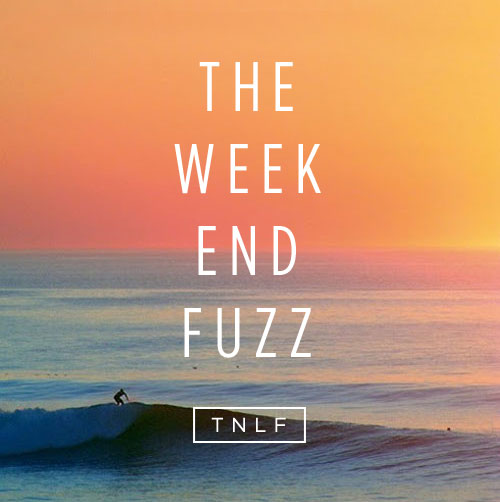 There are a lot of tangible perks that come with being a music blogger; the most obvious of which being a very expansive music library and a never-ending knowledge of factual tidbits surrounding current artists. Yet there is one benefit that trumps the looming libraries and music festival attendance, and that perk is being sent music from artists themselves. It’s an absolute pleasure to hear a labour of love from relatively unknown musicians, and their sounds are often just as refined and unique as the songs that top the blogosphere each week. There is an element of intimacy in each recording, and just listening to their music feels like taking a private glimpse into a stranger’s life. Fame is a fickle prospect, a glimmer in the distance that only seems to materialize for a select few, and the sheer amount of talent is as expansive as the night’s sky. So lets get out our telescopes and take a peek at some artists that dot the furthest reaches of the musical universe. 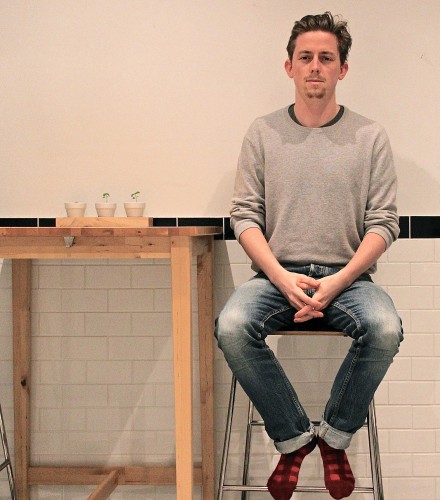 Steve Benjamins is equal parts storyteller and musician. Certainly a man of many emotions, Benjamins lyricism exemplifies our generation of uncertainty, and through his characters we briefly taste the emotion behind the music. His vocals are part James Blunt, part Patrick Watson, part Mutual Benefit, and fully unique. What sets Benjamins apart is his unique approach to musical composition, with echoes from the legends of atmospheric alternative swimming on the forefront. It’s quite undefinable, as is the case with most of these artists, and although it’s difficult to box and package, it’s quite easy to label his latest album “Disorientation Man” as simply beautiful. 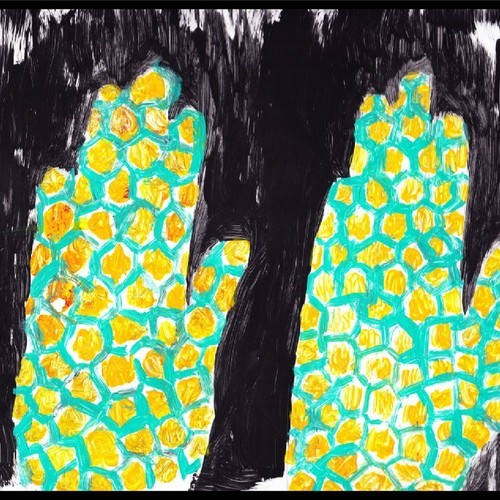 27-year-old Canadian Mikey Hands sent me his album “Layered Freedoms” a few weeks back, and i’ve had a difficult time discerning whether or not he managed to successfully record the soundtrack to my wandering dreams. His work reminds me of Banjo or Freakout, an artist I featured a few posts back. It’s light, airy, and shimmering. A multi-dimensional and masterfully finger-plucked piece, truly an album for existential time-travelers and those with a peculiar taste for floral patterns. The harmonies wobble and oscillate, and there are genuine moments of bliss to be found in tracks “Healings” and “It’s No Coincidence”. Although there are some instrumental works on the album, Mikey shines brightest when he takes to the microphone. 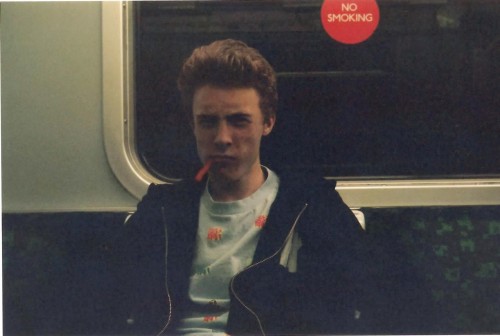 Kindred’s latest album “Psyche” oozes with urban idioms and brick. It’s a down-tempo walk through a downtown alleyway, absolutely dripping with liquid concrete and asphalt. The deep and dark textures of “Psyche” draw heavy influence from genre heavy-hitters James Blake and Shlohmo, and are a lesson in urban chill. The album sounds absolutely wet at times, a streetlight in the rain, the distant sound of cars. The imagery is certainly intense, and Campbell’s beats are masterfully crafted to procure images of blurry lights and cobblestone. You can download it in full by clicking your fingers on these words and following your common sense. 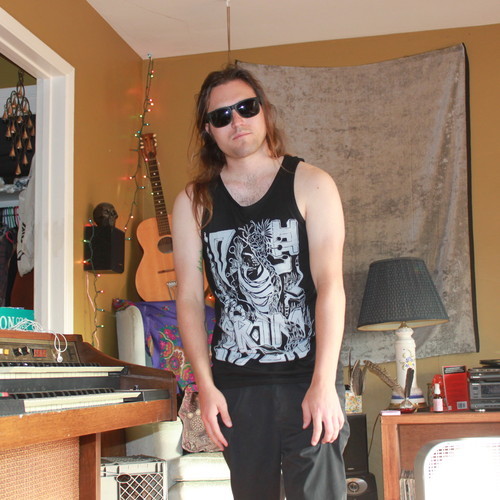 Sean Burdeaux has been making music for years, and his project “Paper Forest” is an ongoing love-affair of creative expression. Sean draws inspiration from bands like Neutral Milk Hotel and Modest Mouse, and his minimalist approach to song-making drew my attention immediately. There is an undeniable charm in his lyricism and composition, a wit he hides poorly behind a wry smile. His music is the embodiment of every audiophile in a basement, sardonic humor, modest and wandering, writing a largely fruitless endeavour, which seems appropriate given the collection is called “The Golden Rotting Apple”. It’s good low-key fuzz I’d love to hear over a few beers in a dingy downtown dive. Paper Forest is poignant, it’s succinct, it’s all kinds of words that are hard to pronounce.

And that’s it for this week’s special edition of the Weekend Fuzz, shining the spotlight on some relatively unknown artists. Keep your ears peeled and your eyes to the ground, and don’t forget, ALWAYS see the opener.

Mdou Moctar: The New Desert Rock Sound, as heard by the seaside in Portugal
The new Rose Rose single, “Sugar Hill” sees dreamy house vibes through a 70s-era disco lens
An album to keep you cool on the hottest day of the year
A Cosmo Disco set from Laurence Groom
English trio, North Downs release a new EP that mixes indie, funk and electronic to help you get you...
Radamiz
Naya Beat Records release double vinyl compilation of rare South Asian electronic tracks from the 80...
Saladin - Chicago Dirty
Montreal-based singer/songwriter June Moon puts out a new single that exposes the disappointment and...