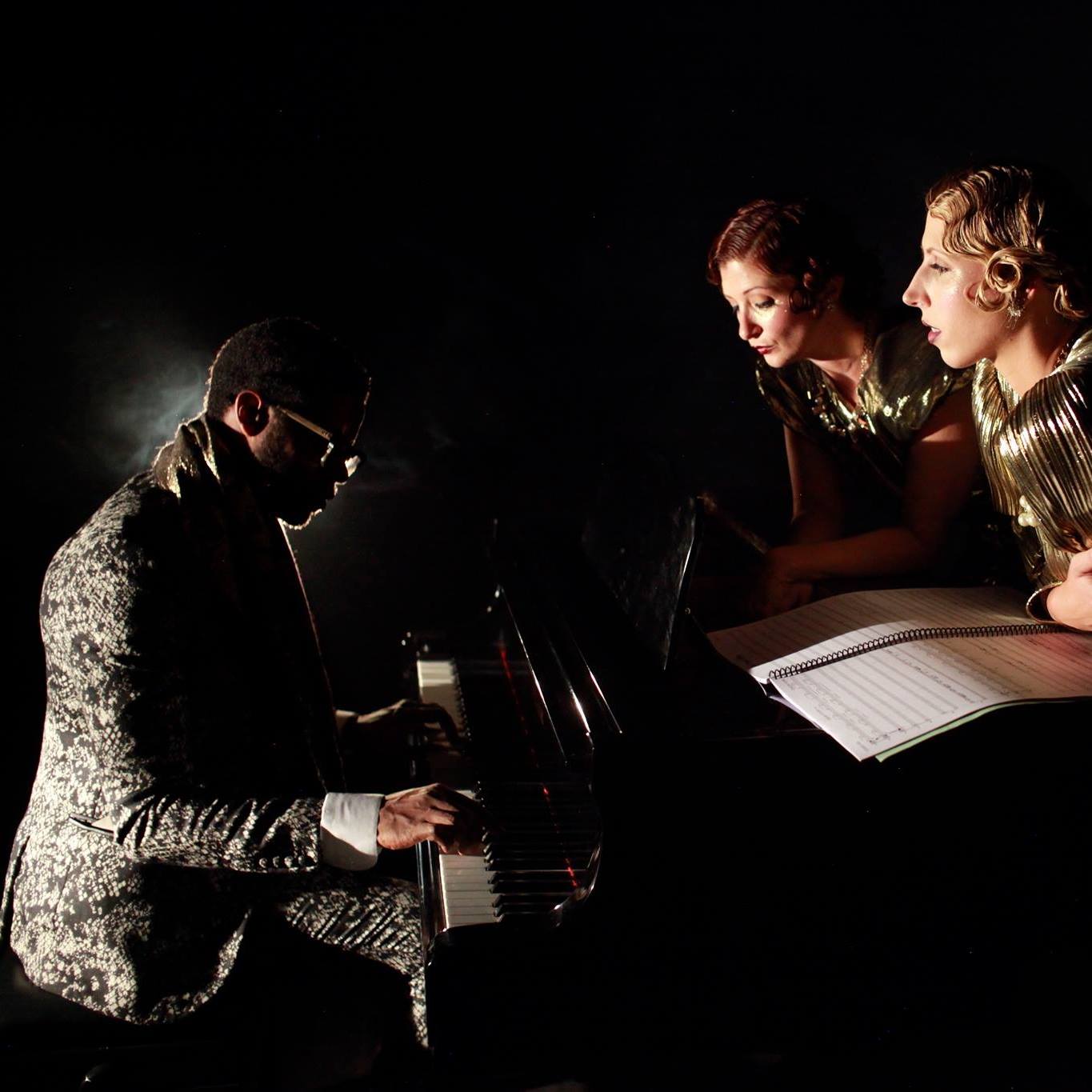 American jazz and soul musician Adrian Younge might be the most productive artist in Los Angeles right now. Besides being an established composer he has also found the time to become an entertainment law professor and on occasion edit soundtracks for films. Oh! and I almost forgot, he just released two new albums this year.

Earlier this year he released a 12-track LP with Ghostface Killah called 12 Reasons To Die.

For his latest album Younge recruits opera singer Brooke deRosa and jazz singer Rebecca Englehart to give us a melody-filled album that mixes soul and jazz called Voices of Gemma. Check out a few of my favourite singles from the LP below.

Adrian Younge – Stranger by the Sea

Crisp chillhop to cut through the mid-winter blues
Afternoon with Pains: the new single from Italian producer HolyU
Upbeat surf rock from Israeli producer, LDRDO
Tour Maubourg's new full-length vinyl combines the best parts of Jazz and House
Streams of Thought: In practice, and in music
Check out the dance moves: Антоха МС
Chris Giles: Peace In The East
An EP that was conceived in the Swiss Alps and ended up on the dancefloor
Noa Erni teams up with German Jazz Trio Triorität to reinterpret The Mental Traveler album