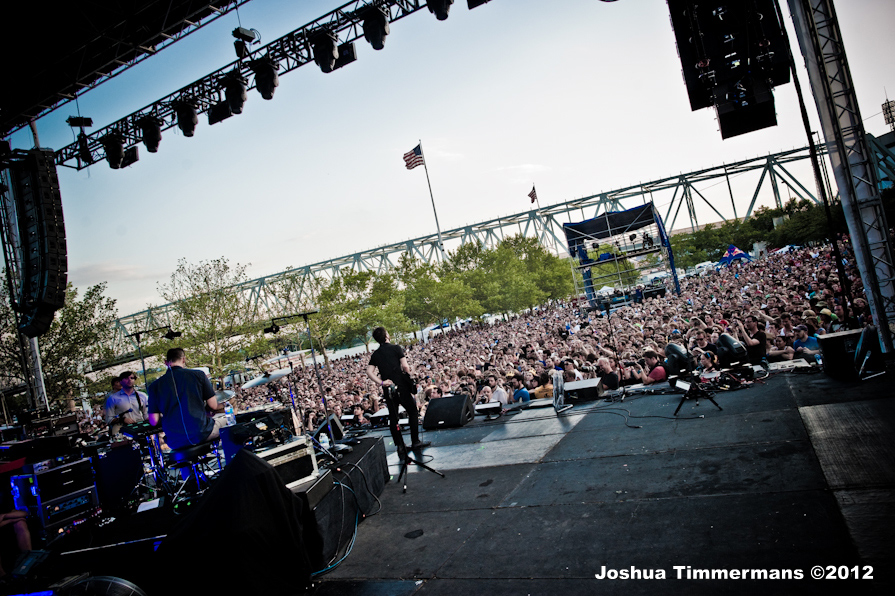 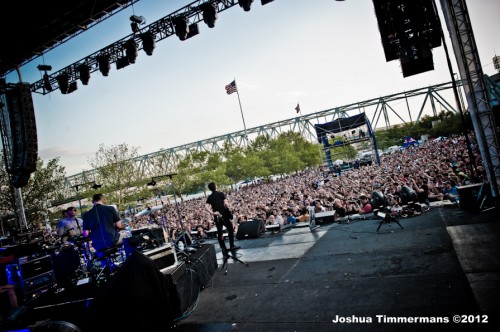 Little Glass Men
Greg Ashley - Pursue The Night Life
The new double LP from Quakers is a hip hop epic including vocal cameos from, Jonwayne, Phat Kat and...
A medley to remember the greatest film composers of all time: Ennio Morricone
Fresh Friday Mix: Lux
Against All Logic - Now U Got Me Hooked
Manchester-based producer, Suncream, cooks up some organic dance music for the soul on his new singl...
Kauf teams up with Lex from Overjoy for his latest single "Am I Crazy"
Rival Consoles evolves his cinematic electronic sound on new double LP, “Now Is”