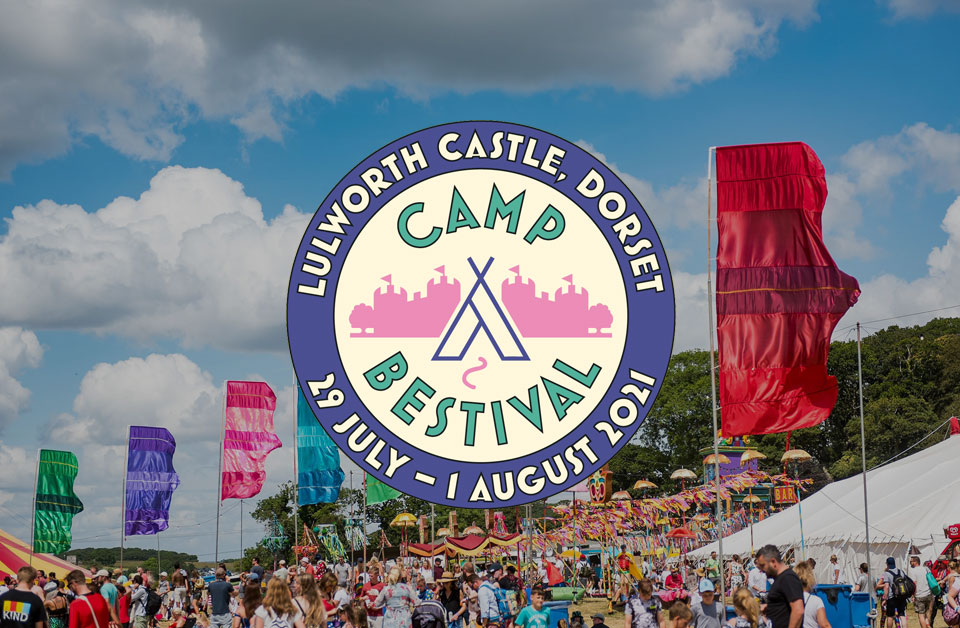 If you’ve been following the blog for any amount of time, you will know that Bestival was one of our favorite major music festivals. The music selection, the location, the size, the dressing up — and the fact that it was one of the last festivals of the summer meant that it was sort of a celebration of the live event season. What made Bestival so much better than any other music festival was the attention to detail that its organizers, Josie and Rob Da Bank put into the event. Unlike some festivals that are amazing when they start off small and get worse as they get bigger, Bestival always held onto its personal, handcrafted feel that made it a fantastic experience even after it grew to be over 50,000 people large.

Bestival’s little sibling, Camp Bestival, takes on all the same vibe of the original, but kicks the music season off at the beginning of the summer. This year we will be traveling to the south coast of England to visit Camp Bestival for the first time, and there is a lot to be excited about.

Check out the full lineup here and then listen to a little sample of some of the musicians we are looking forward to see in the playlist below. Oh, and head over to Campbestival.net to get your hands on some tickets.